The Morpheus hotel: Lifelike 3D Rendering Brings out the Best in the Architectural Design 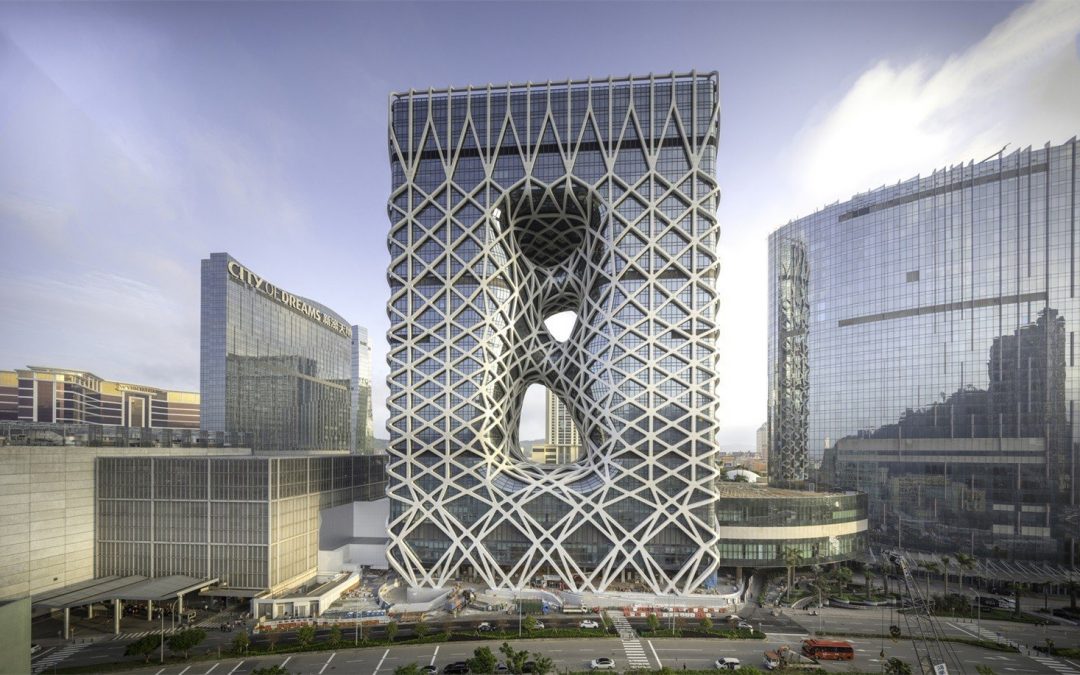 3D rendering has a profound impact on the success of architecture, design, and the significance behind the building. Read on to learn how architectural visualization sells design concepts for the Morpheus hotel.

If Las Vegas is the named as the King of Casinos in the west, Macau is Monte Carlo of the Orient in the east. Have you ever wondered why Macau is a place where you will make your dreams come true? The particularly noteworthy place in Macau is the Morpheus hotel, one-of-a-kind resort for Macau’s city, will be a big part of the allure for people from all walks of life. More to the point, Morpheus with its stunning architecture is billed as the world’s first free-form high-rise exoskeleton. 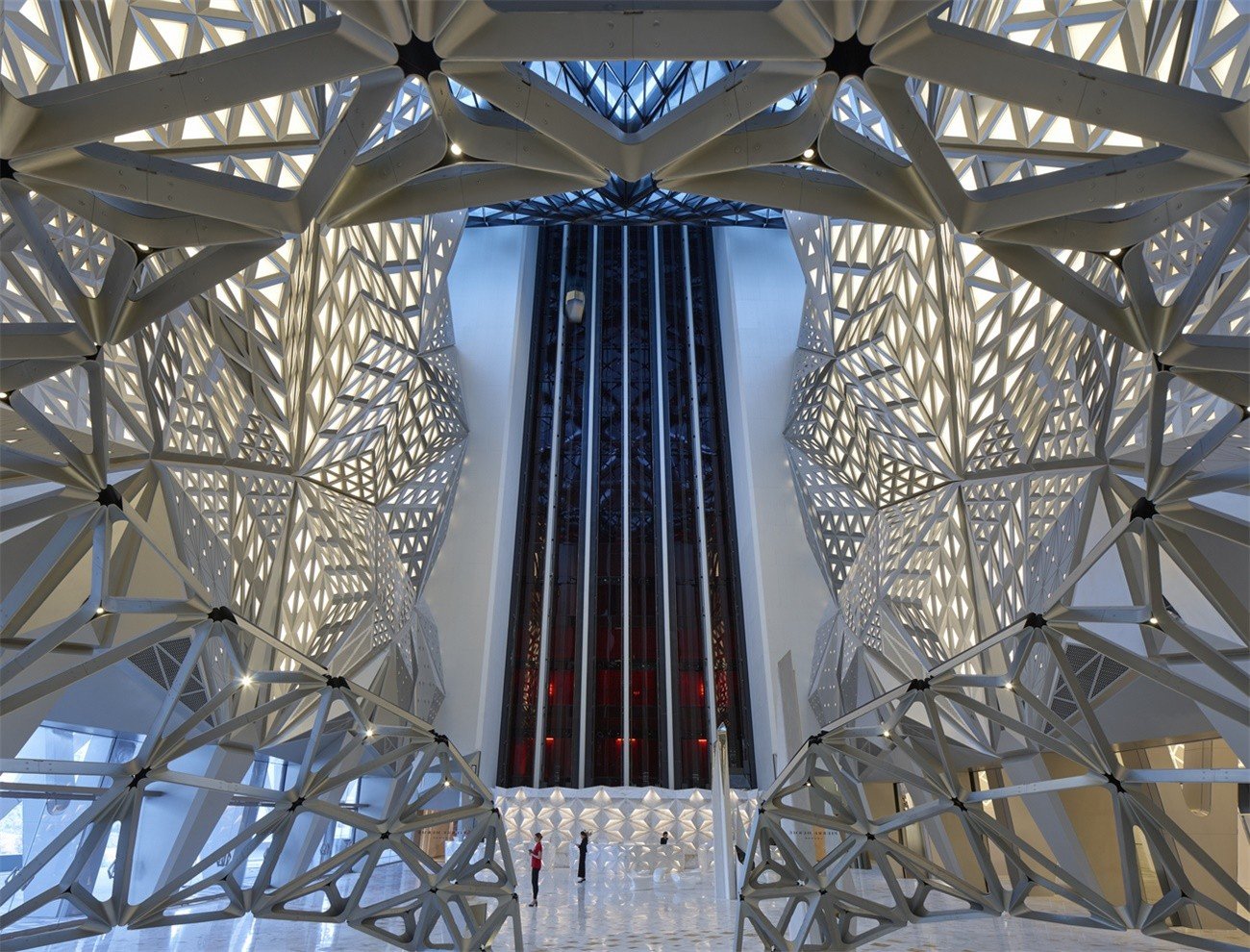 This world-leading architectural masterpiece was designed by the late world-renowned architect Zaha Hadid, who is known as the Queen of the Curve in architecture’s world. With her bold and avant-garde designs, Hadid has left a far-reaching imprint in most parts of the world. It can’t be denied that Morpheus has characterized by an unprecedented level of attention to its distinctive steel structure. Now let’s review how many prizes Morpheus hotel has won in the great 2019. 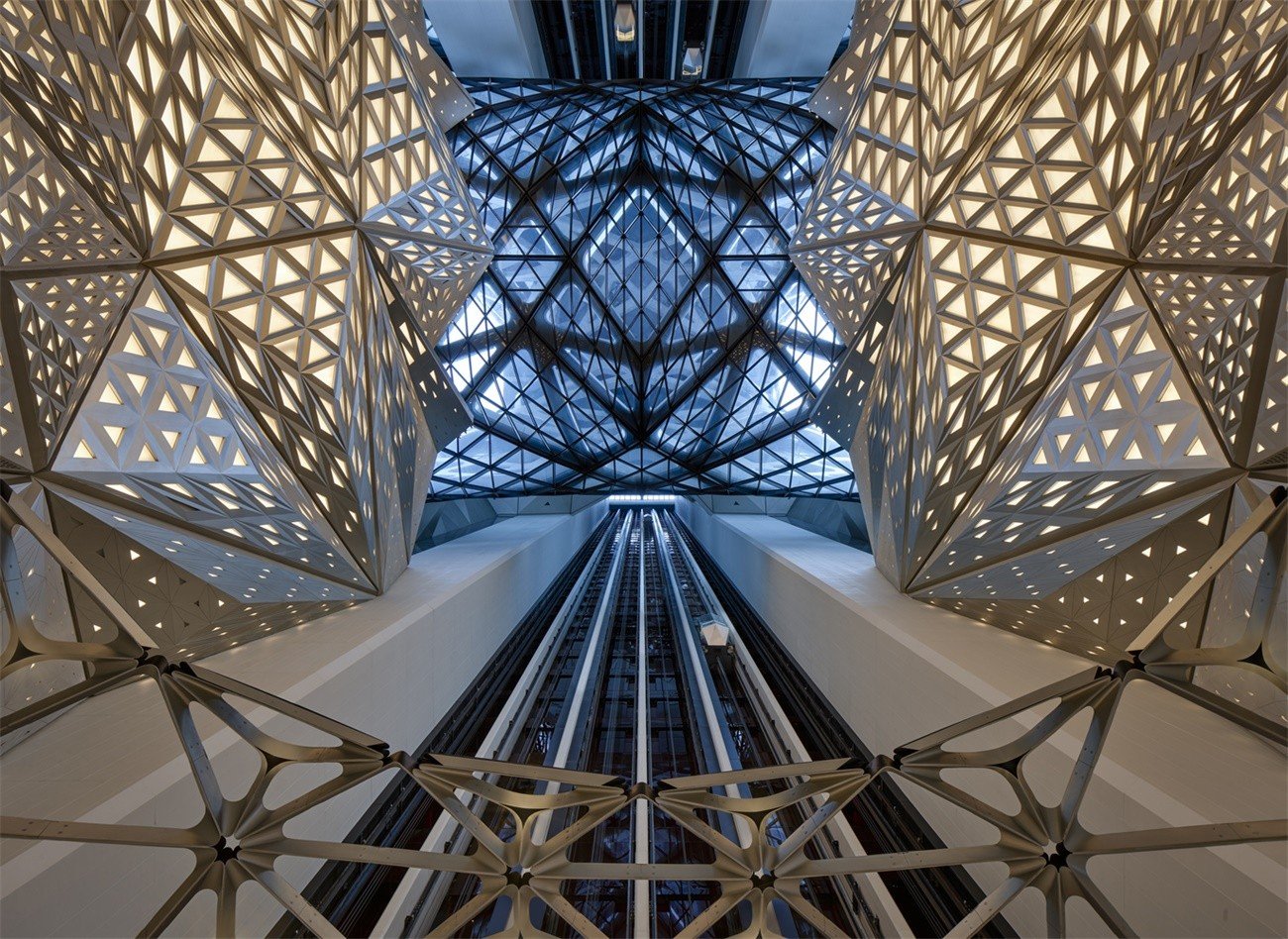 Celebrating the 10th year of the Building of the Year Awards, ArchDaily tasked its readership with the responsibility of voting architectural excellence. Morpheus Hotel, the contemporary masterpiece, has been significantly named 2019 Building of the Year by for its boundary-pushing design and structural beauty. Its innovative engineering and design form cohesion ever made Morpheus one of the World’s Greatest Places on TIME’s 2018. 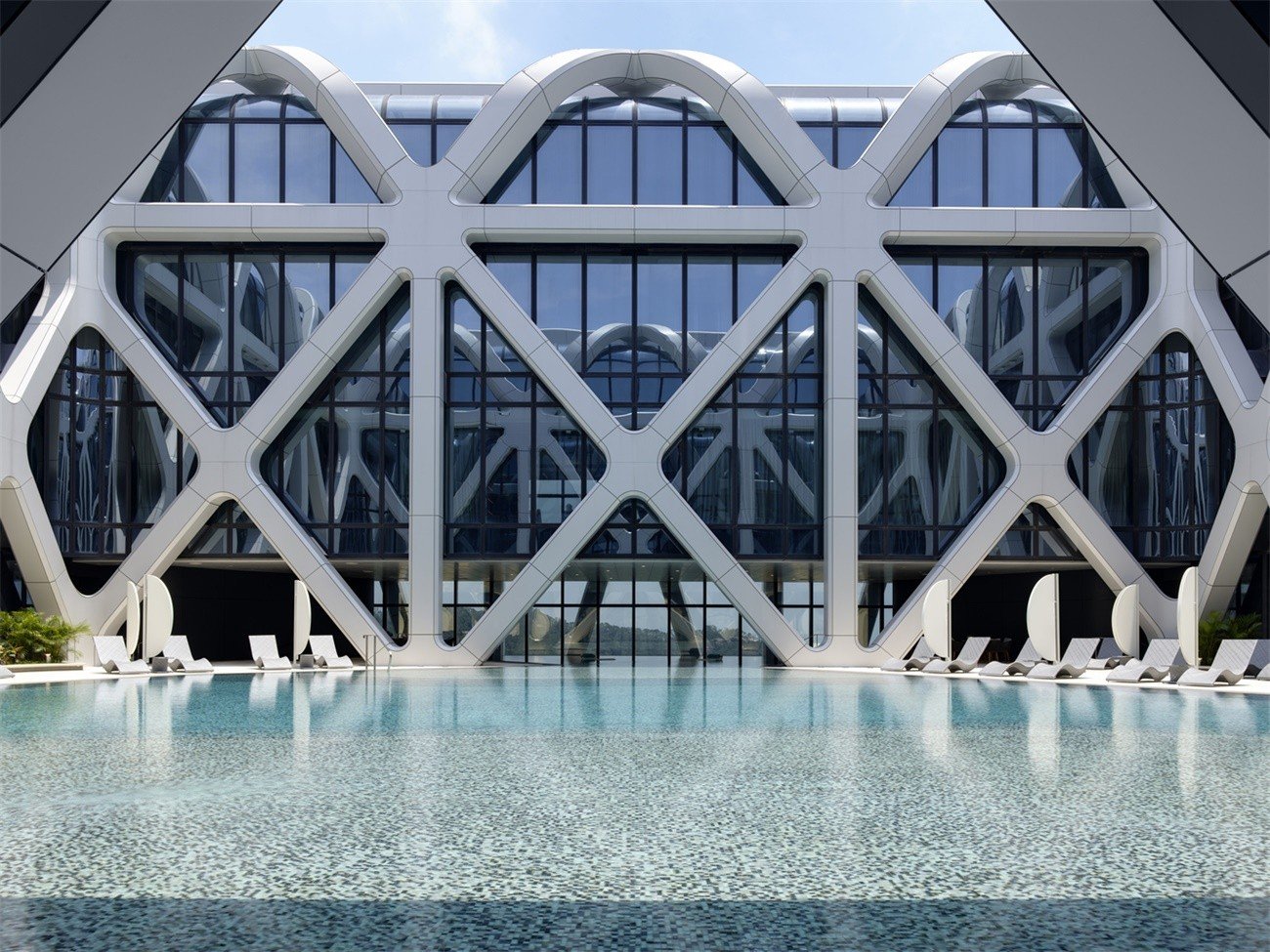 Tatler, the most influential and famous magazine, will annually select out the perfect venue for glamorous photo and video shootings. It came as no surprise that Tatler will unveil the free-flowing designs of Morpheus insides and outsides. 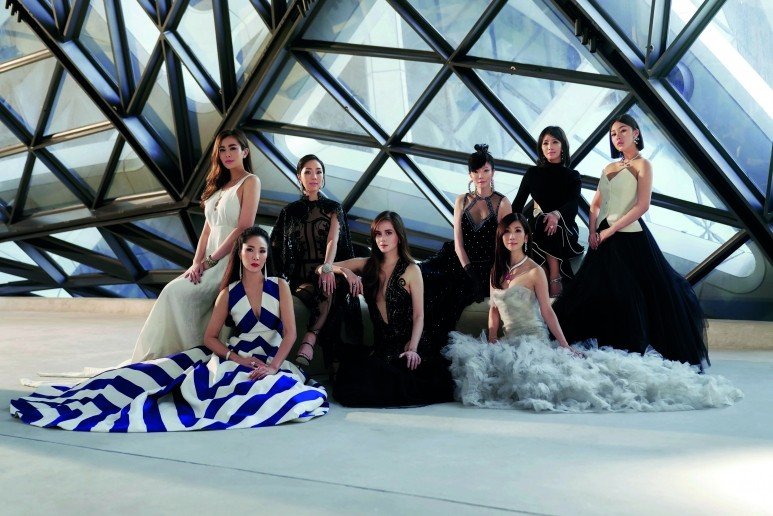 On the 30th April, the design of Morpheus Hotel has shortlisted the Excellence in Design awarded by AIA UK Chapter. It was an annual award with over 20-year history, which has gained the popularity among architects, designers and planners based in Britain. 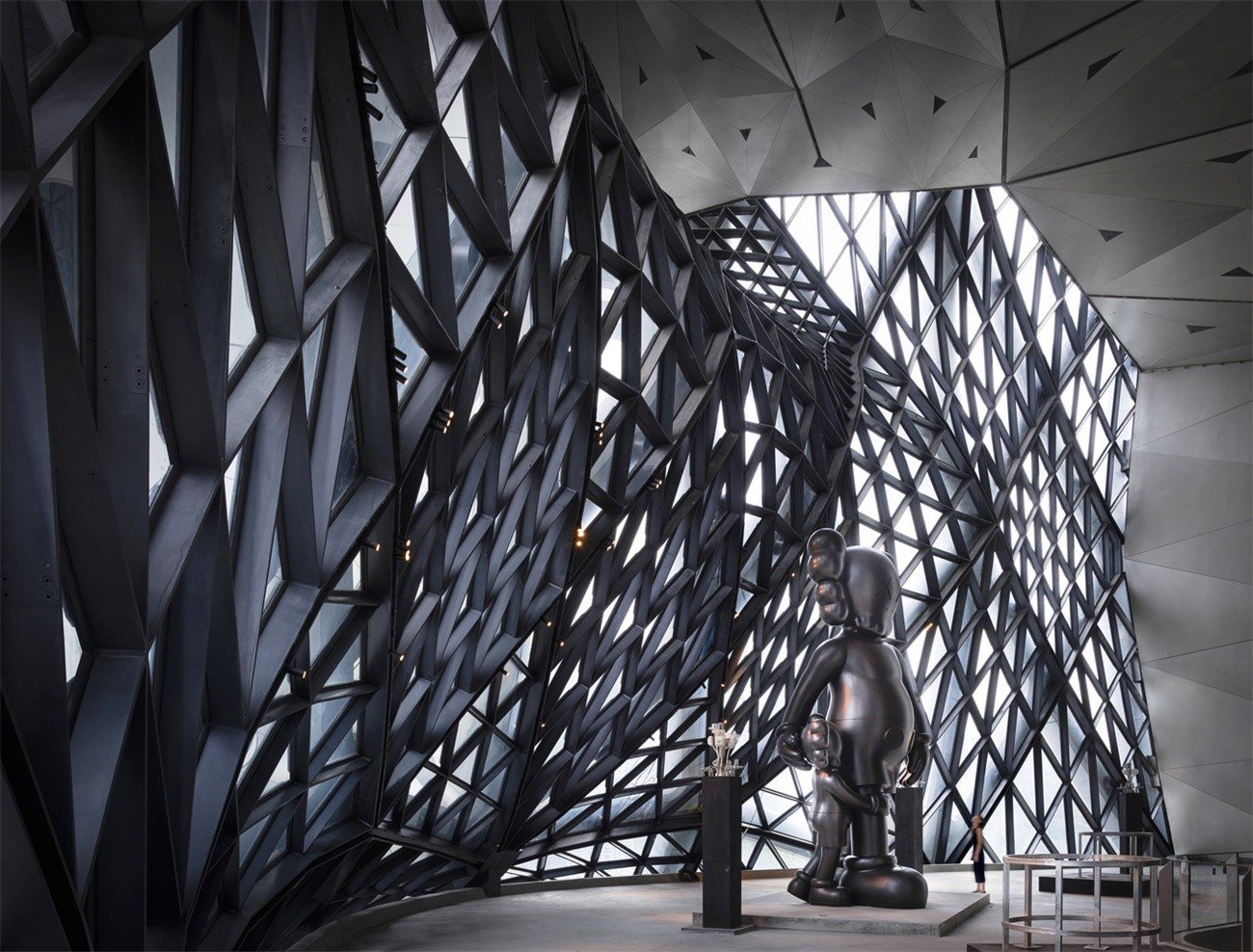 In a recent release, the ultra-luxury Morpheus Hotel is awarded the first in Macau to win Prix Versailles. Notably, its futuristic-looking design well meets the inspiration, progress, and inclusion on sustainable ecological, social, and cultural development.

So many more accolades and honors that Morpheus Hotel gained in 2019 for Melco, we at AIMIR CG feel quite privileged to be able to be involved in the architectural 3D rendering part of this world-renowned architecture in 2017. Although it’s been two years since we completed the interior renderings for Zaha Hadid-designed Morpheus hotel, the structural design still represents a groundbreaking solution for 3D structures of tomorrow. 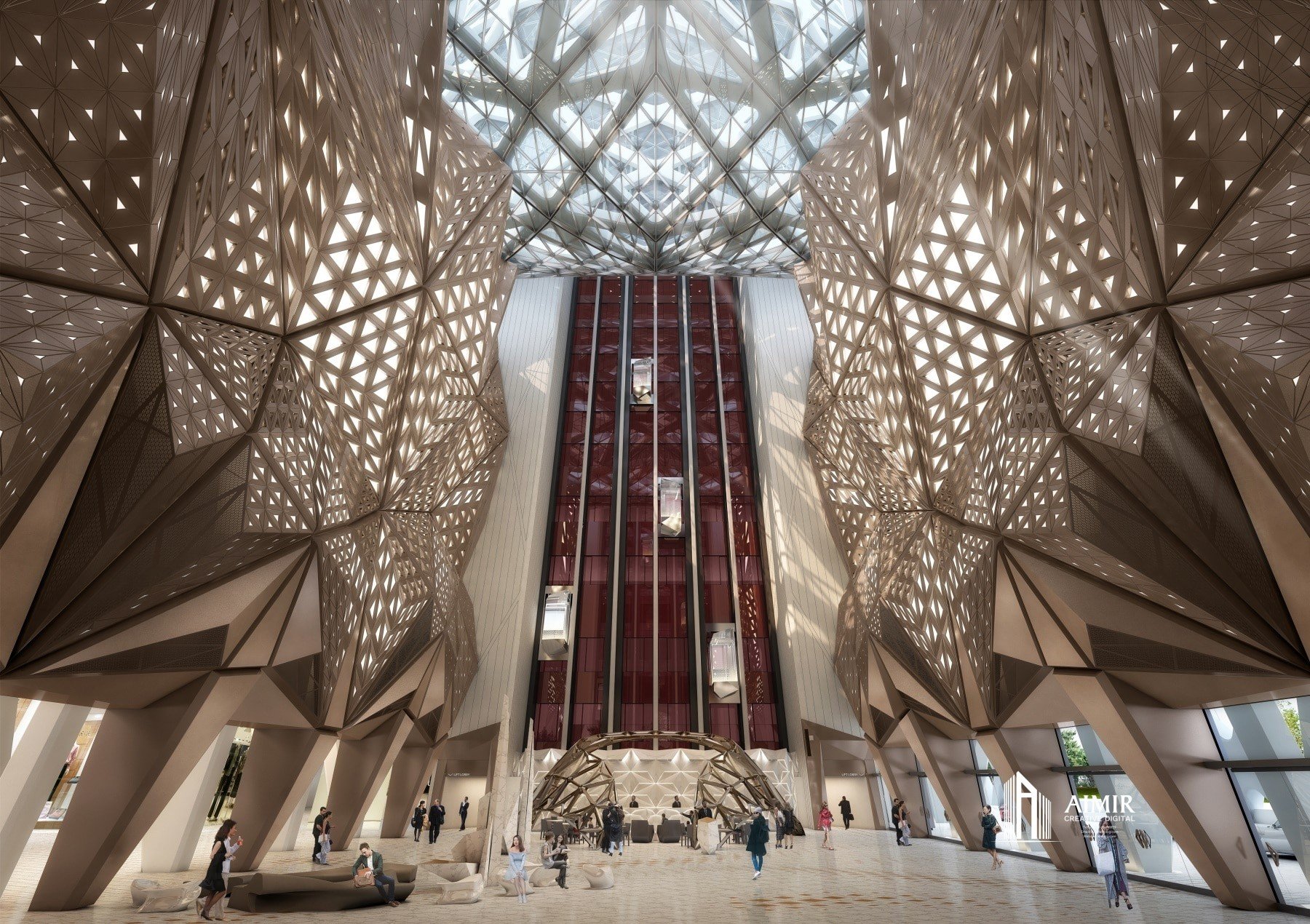 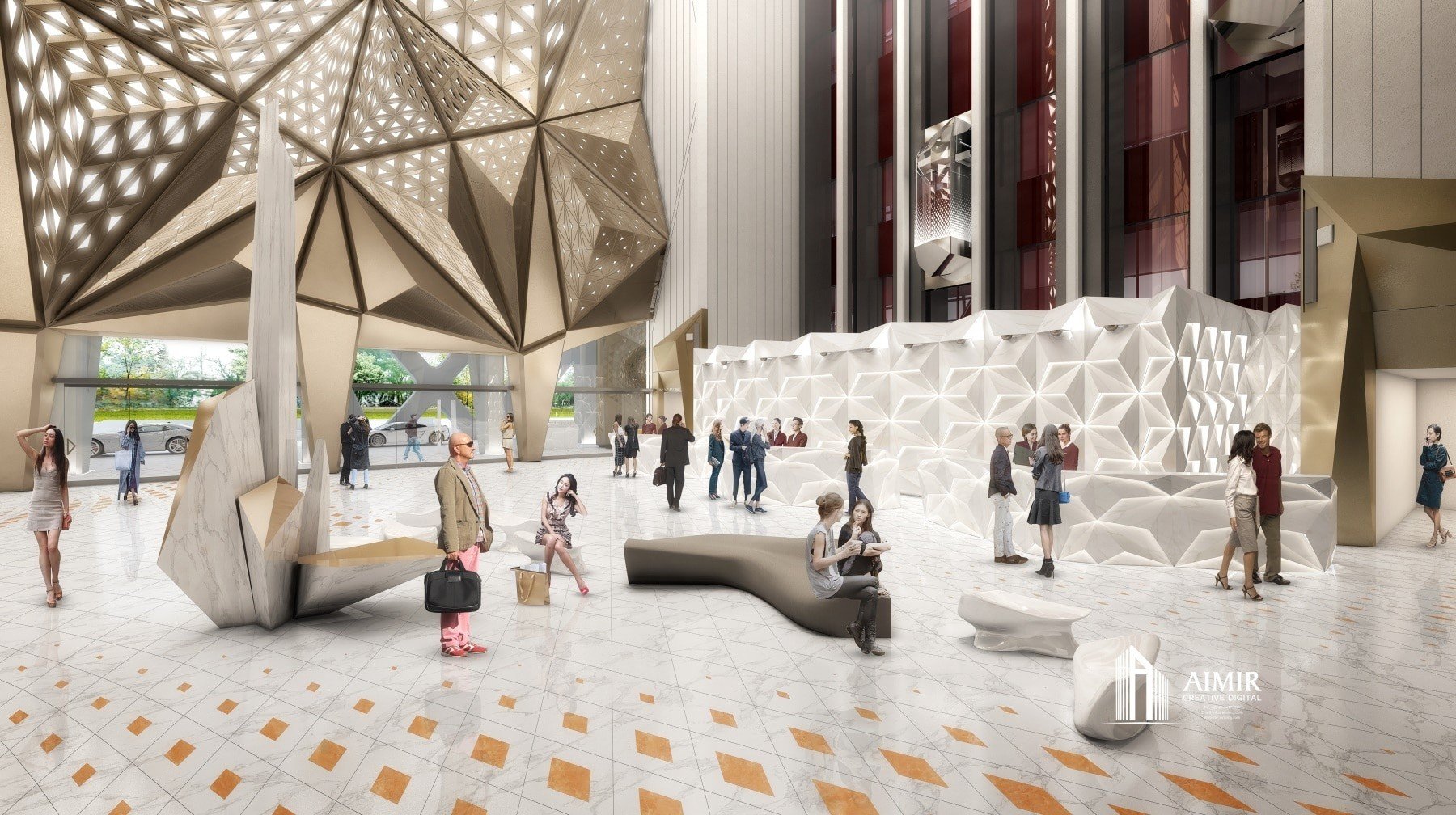 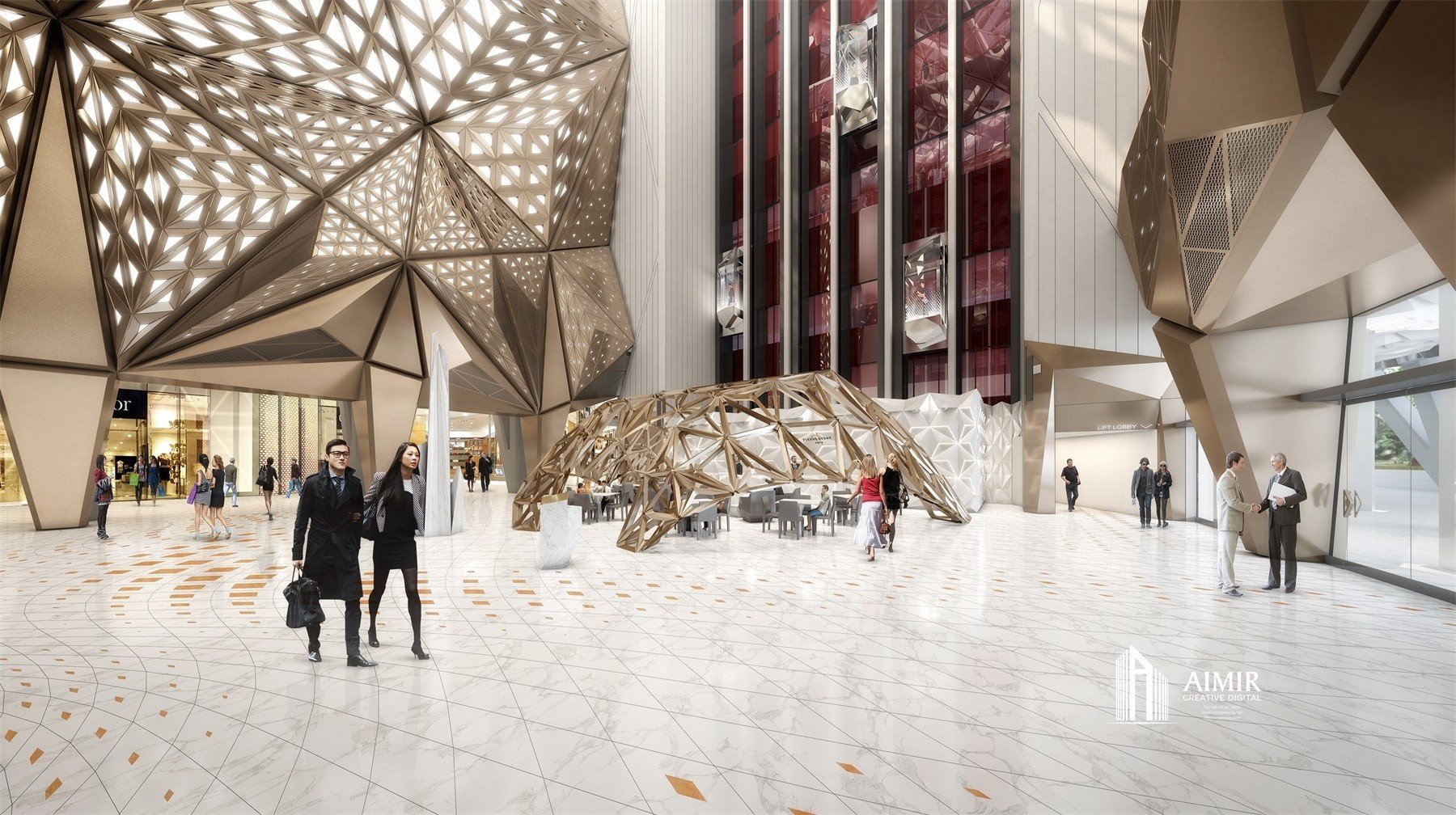 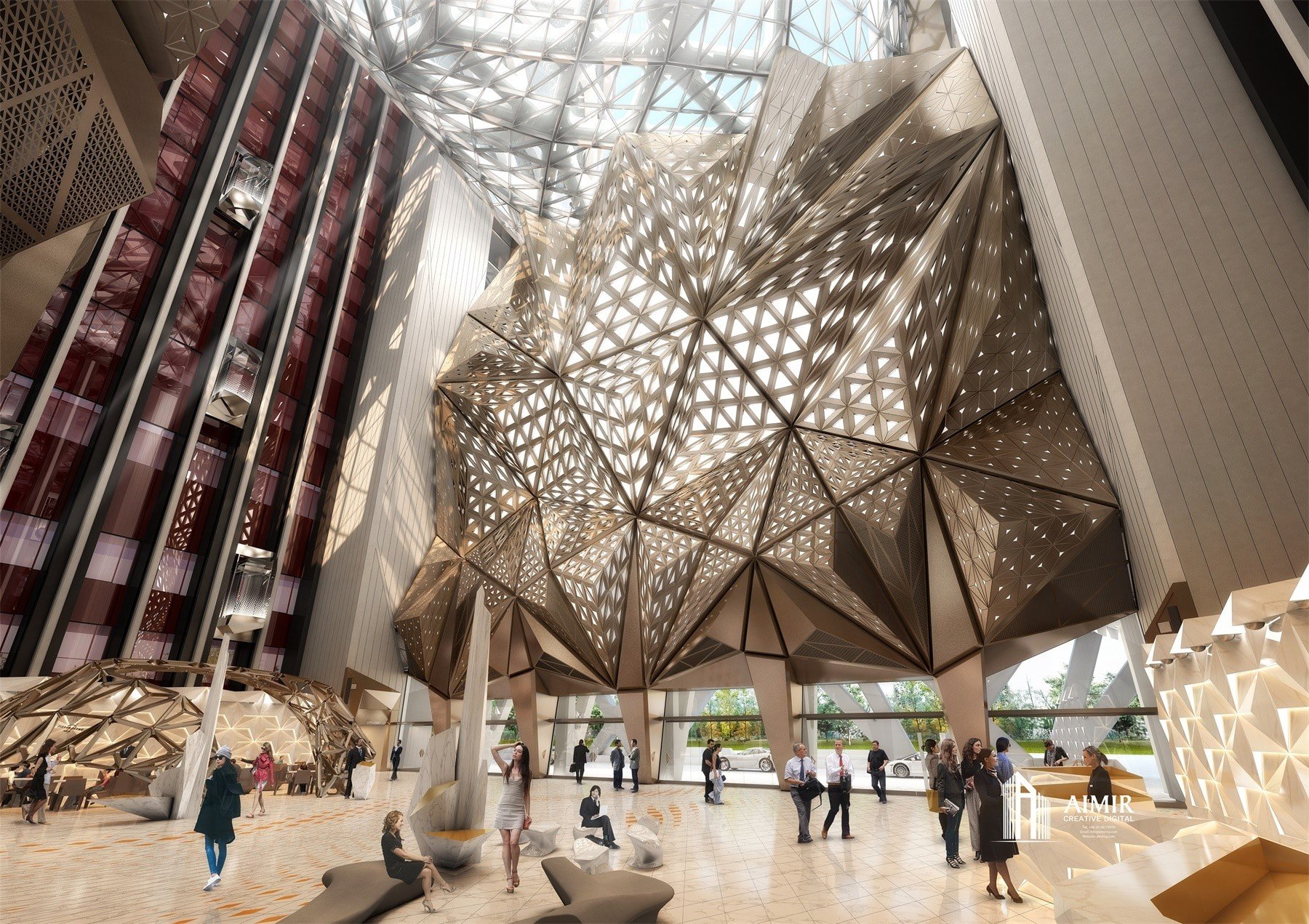 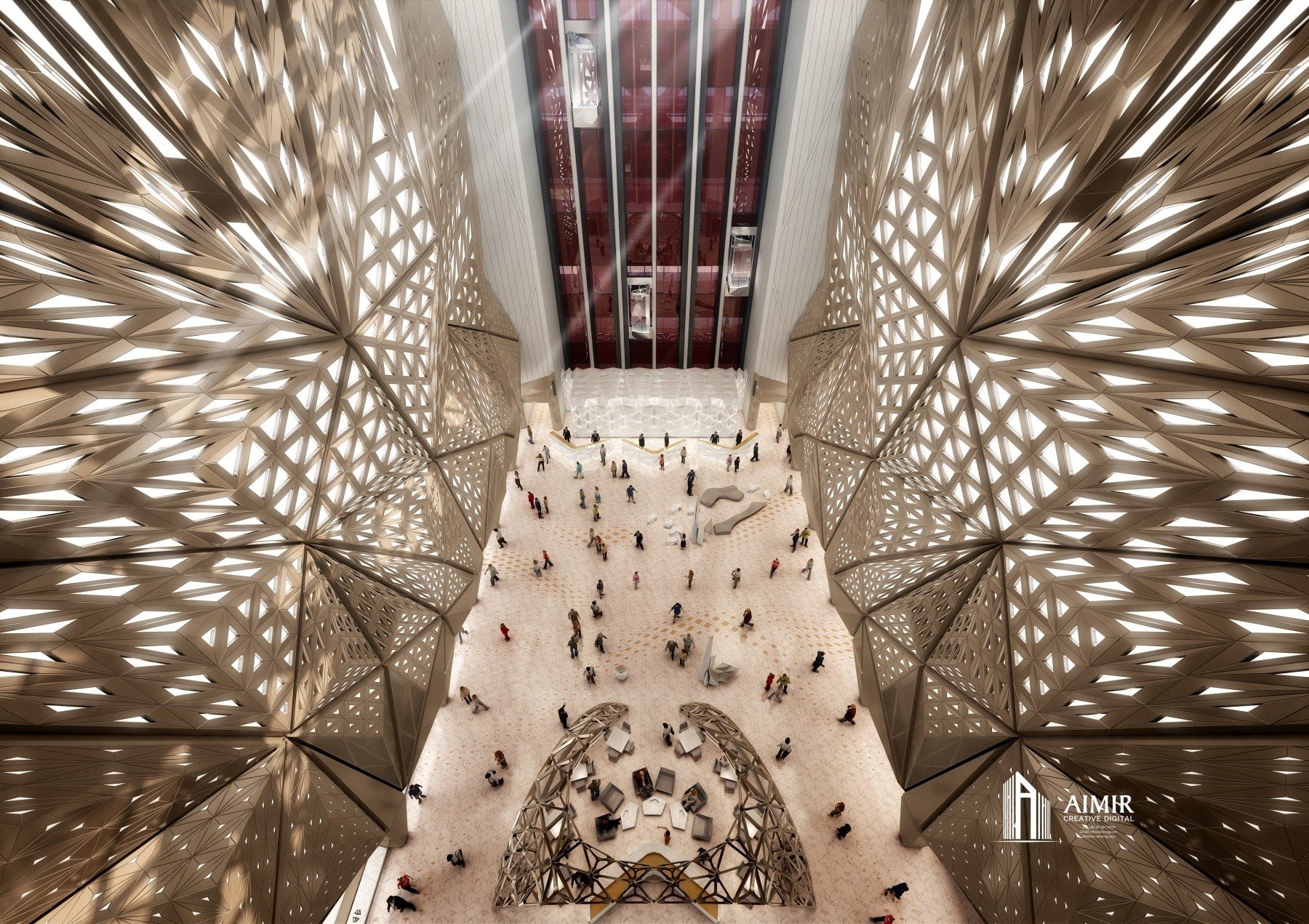 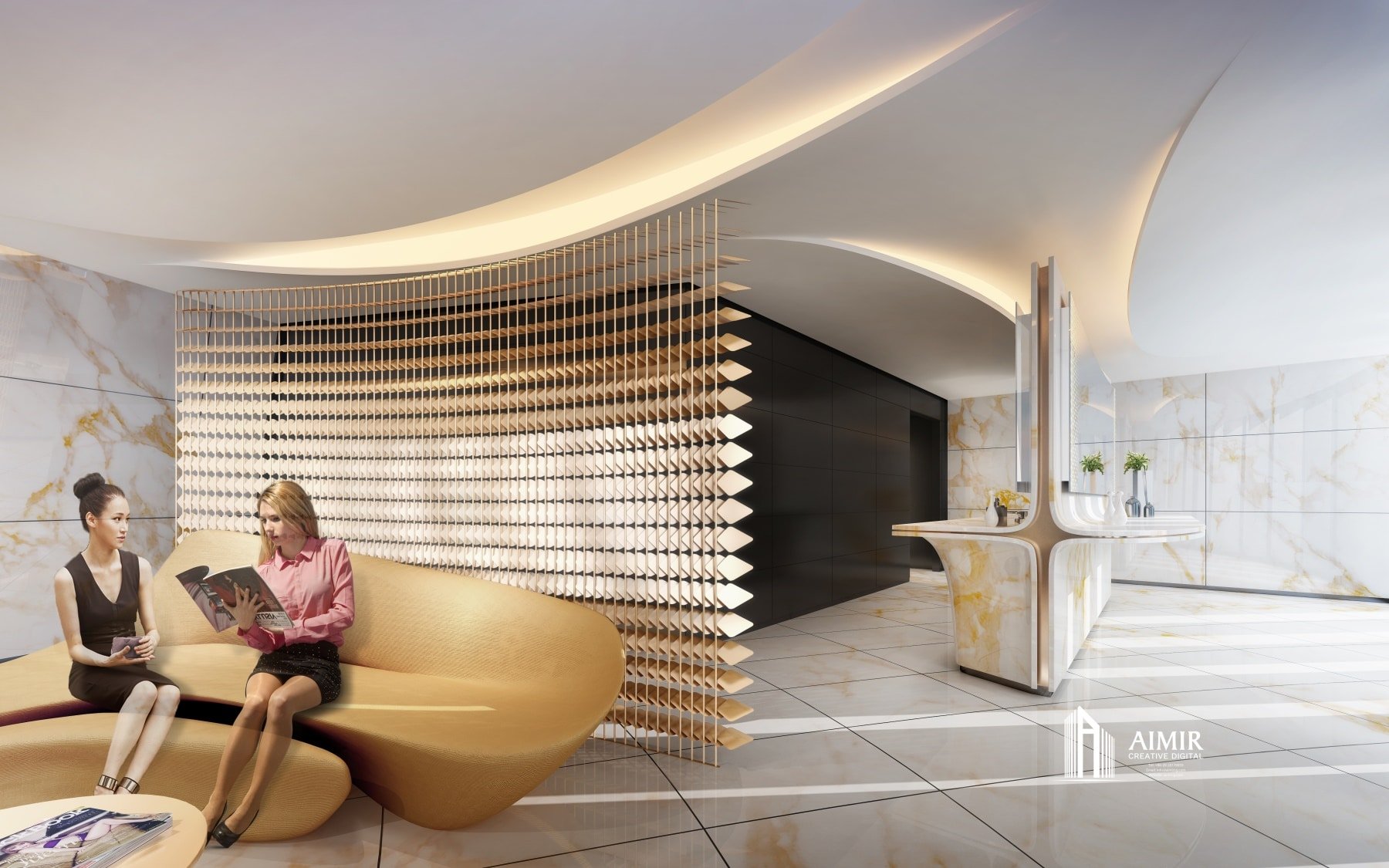 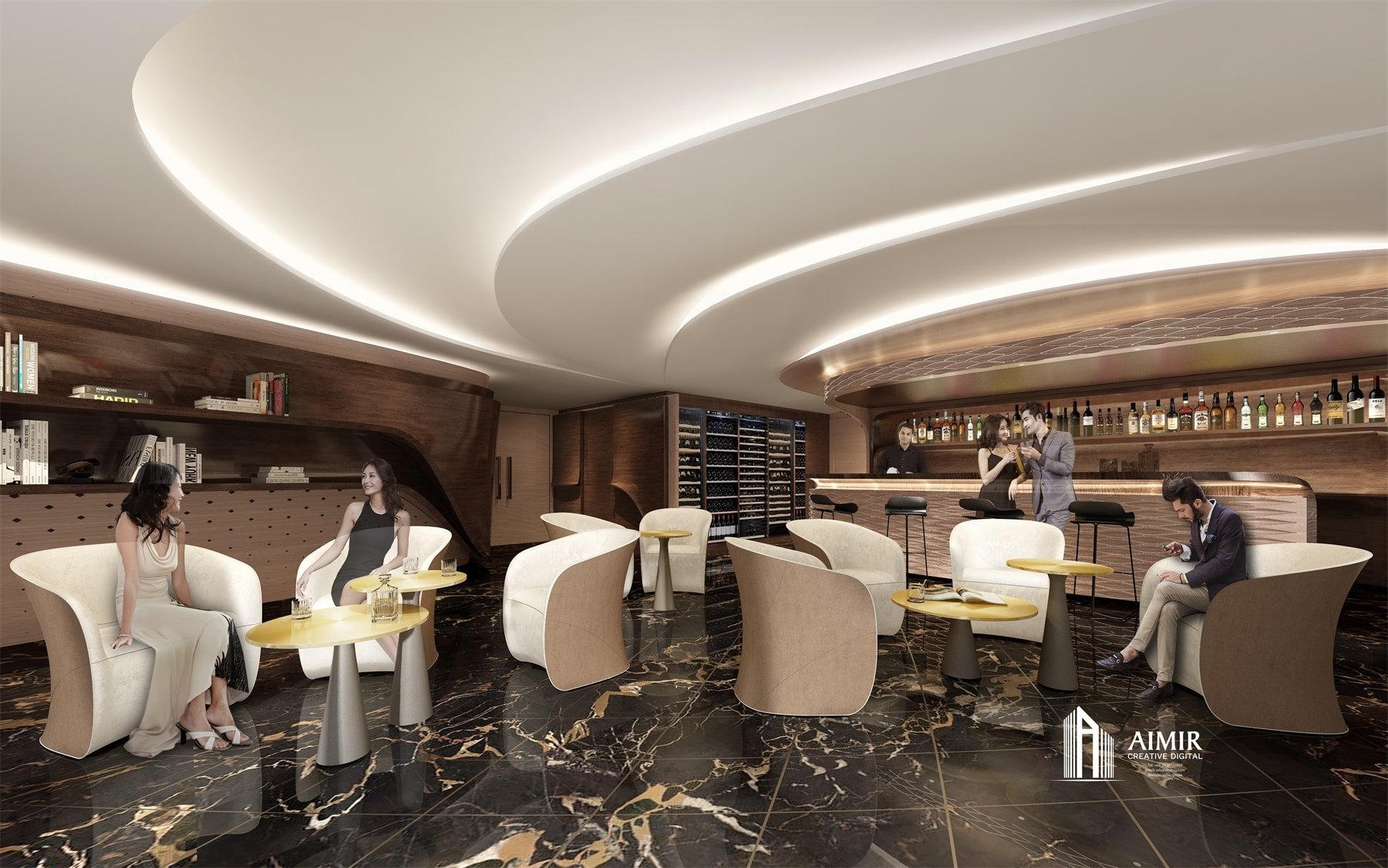 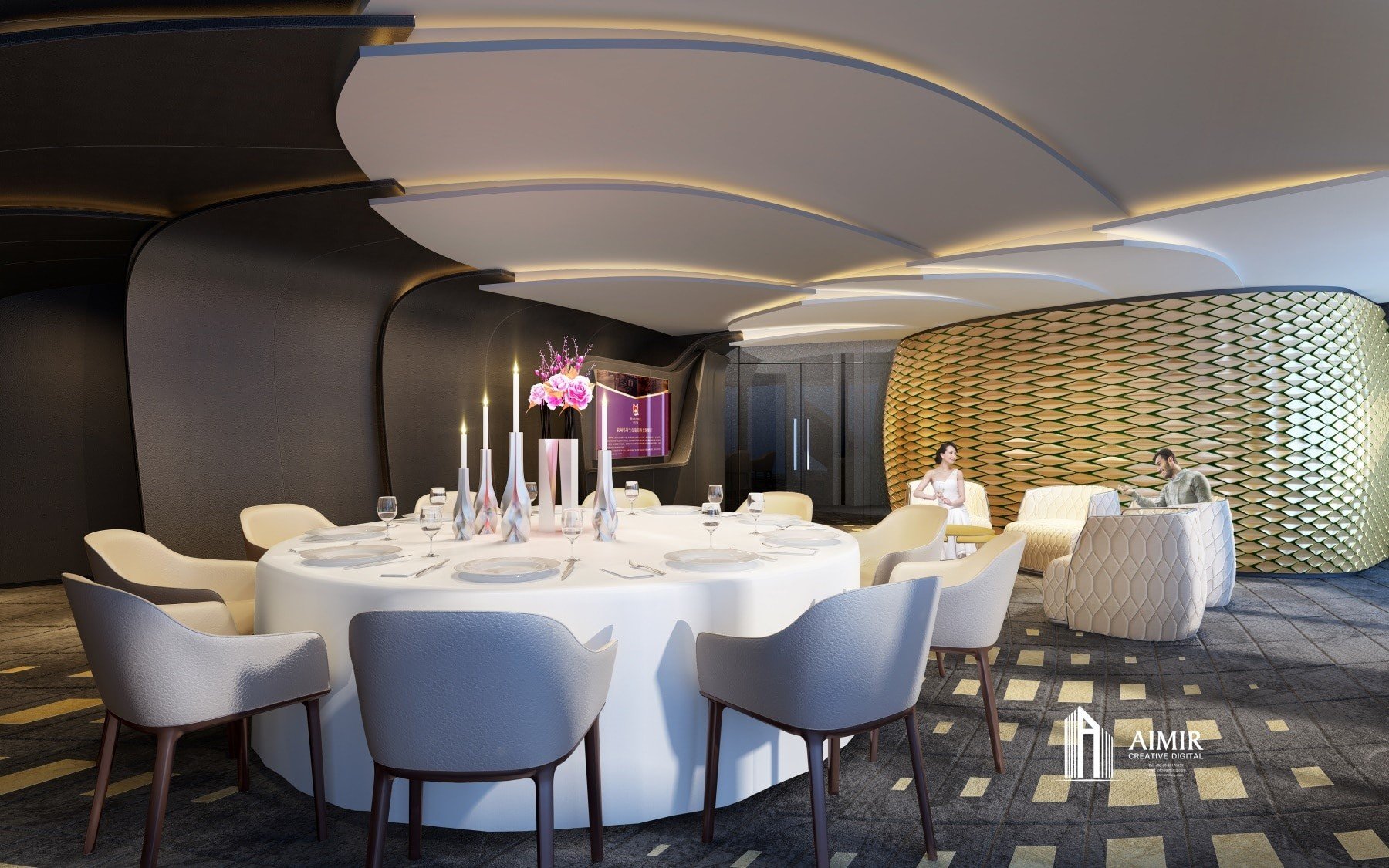 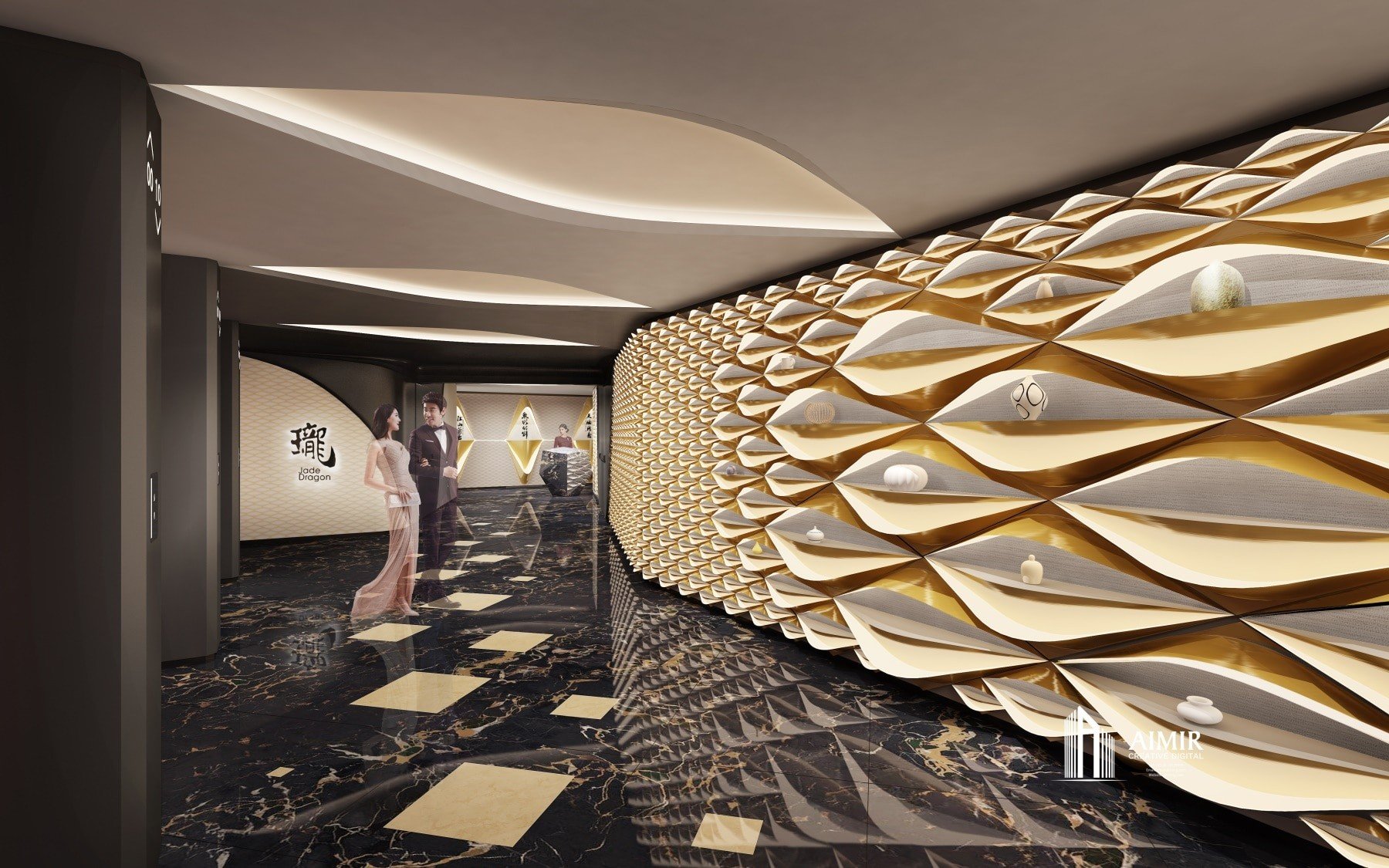 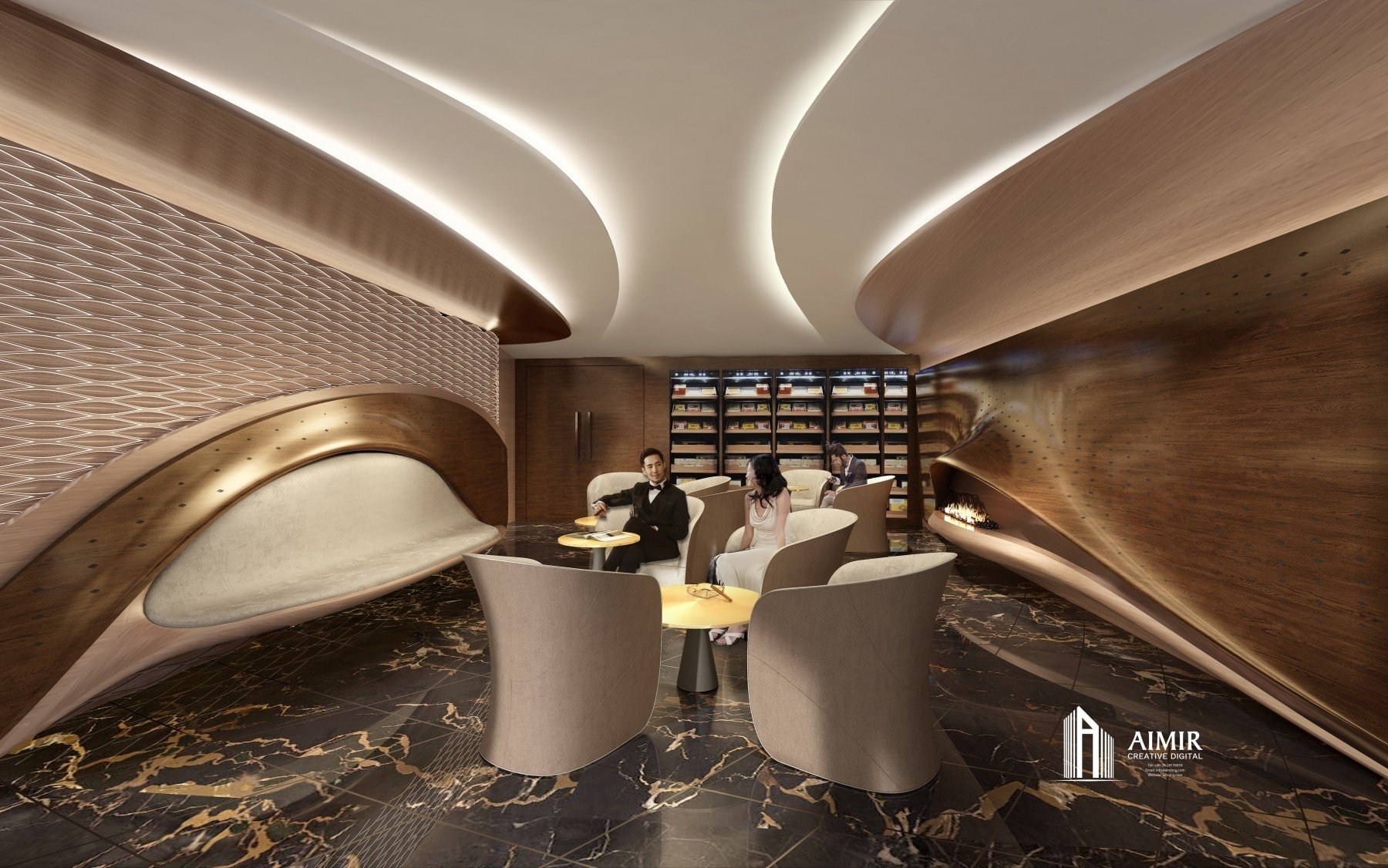 Would you want to get a project to amaze your audience with impressive 3D renderings? Give AIMIR a try, you’ll be pleasantly surprised with our photo-realistic 3D visualizations for your projects.