The Fall of An Architectural Era- I.M. Pei 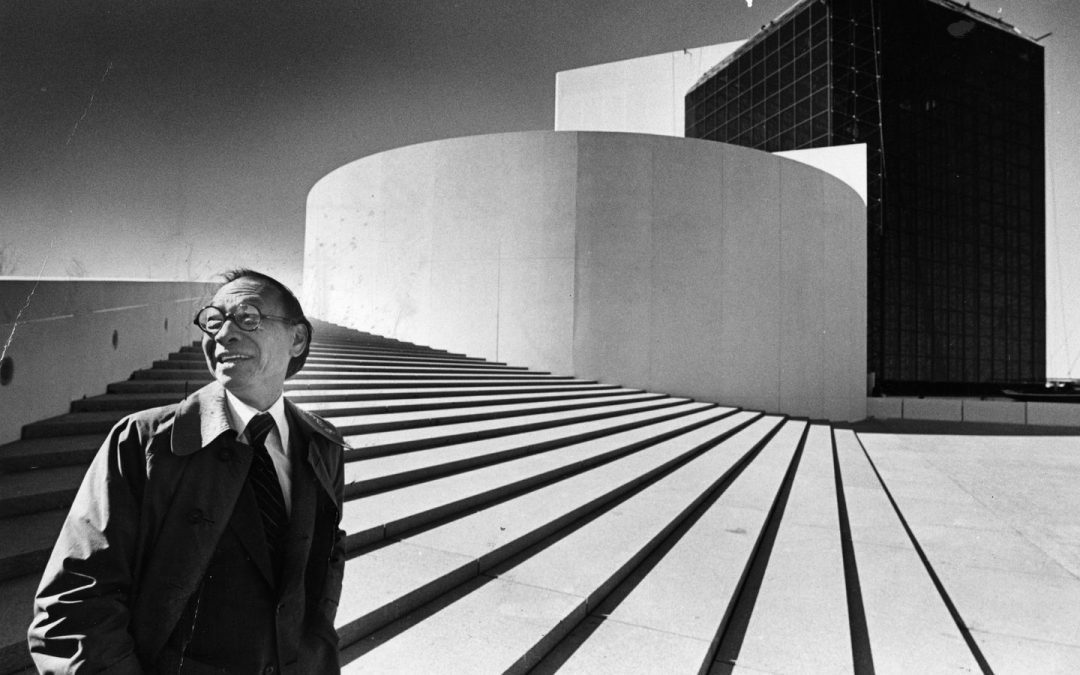 Bei Yuming, a great architect of this world passed away on 16 May 2019 in his mansion in Manhattan.

Born into a notable family in Suzhou, Jiangsu Province, Grandfather was the president of Central Bank of the Republic of China and also a founding member of Bank of China. His biological mother was an official in Imperial College, died of cancer when Bei was 13-year-old. Bei’s stepmom was the daughter of Jiang Lvjie, a ‎Cunghua Minkuo diplomat. Bei also had a bigger sister, two little brothers, two little sisters. His wife Eileen Loo was a student studied in America. Together they raised three boys and one daughter (Bei Chien Chung & Bei Li Chung all became famous American architects).

26 Apr 2017 was the 100th birthday of Bei, architecture firms started a celebration for him collectively, he deserves the title architecture maestro. After knowing Bei’s death, Paul Goldberger, an American architectural critic, and educator tweeted: The end of an architectural era. 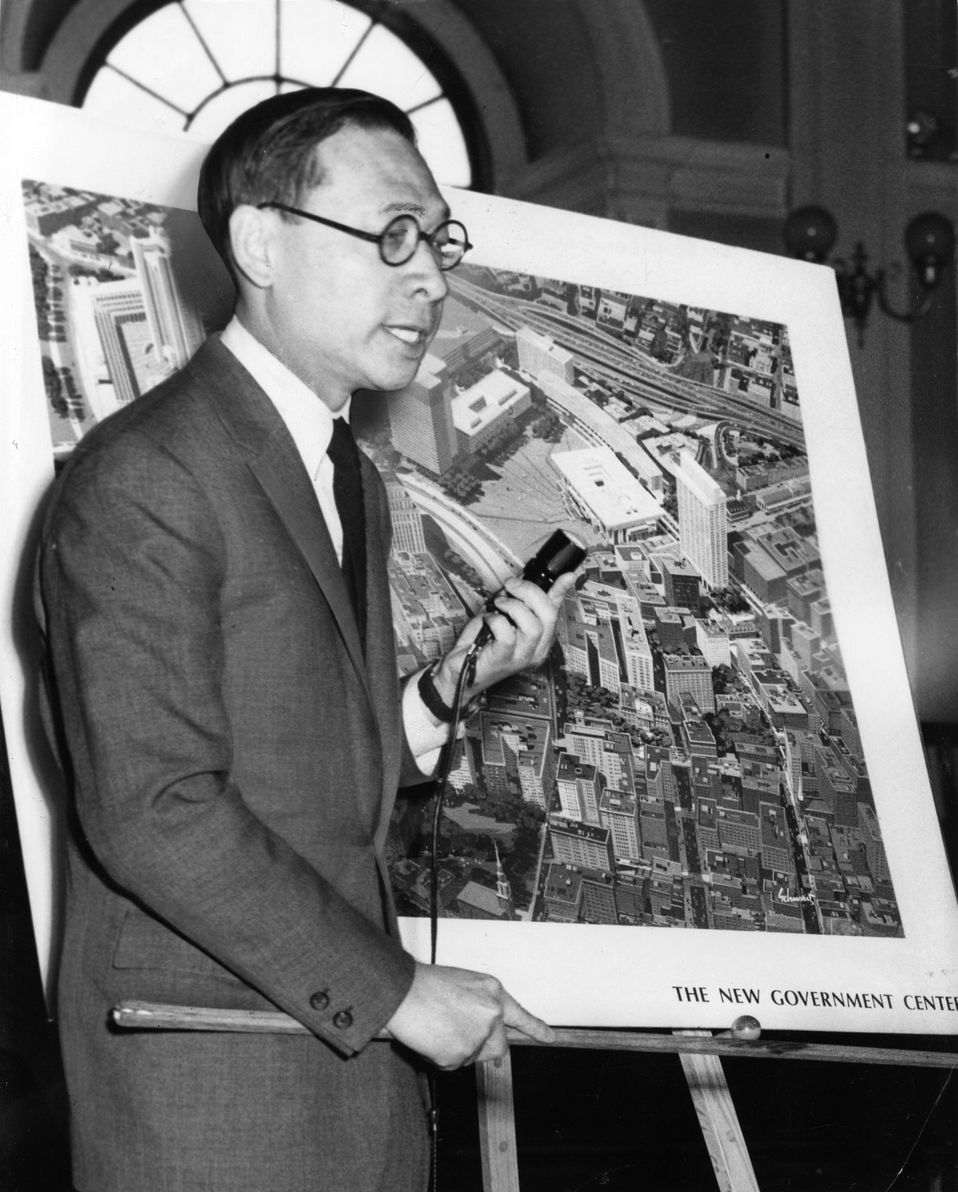 Presentation for THE NEW GOVERNMENT CENTER

Pei’s works are mainly public buildings, cultural and educational buildings, and are classified as modernist buildings, he made good use of steel, concrete, glass and stone. Representative works include the National Gallery of Washington, DC, the Louvre in Paris, France. The Bank of China Building in Hong Kong, the Republic of China Pavilion at the 1970 Japan Expo, and Luce Memorial Chapel of Tunghai University (co-designed with Chen Qikuan, executed by Chen Qikuan), recent works include the Doha Museum of Islamic Art in Qatar and the Chinese Embassy in the United States. 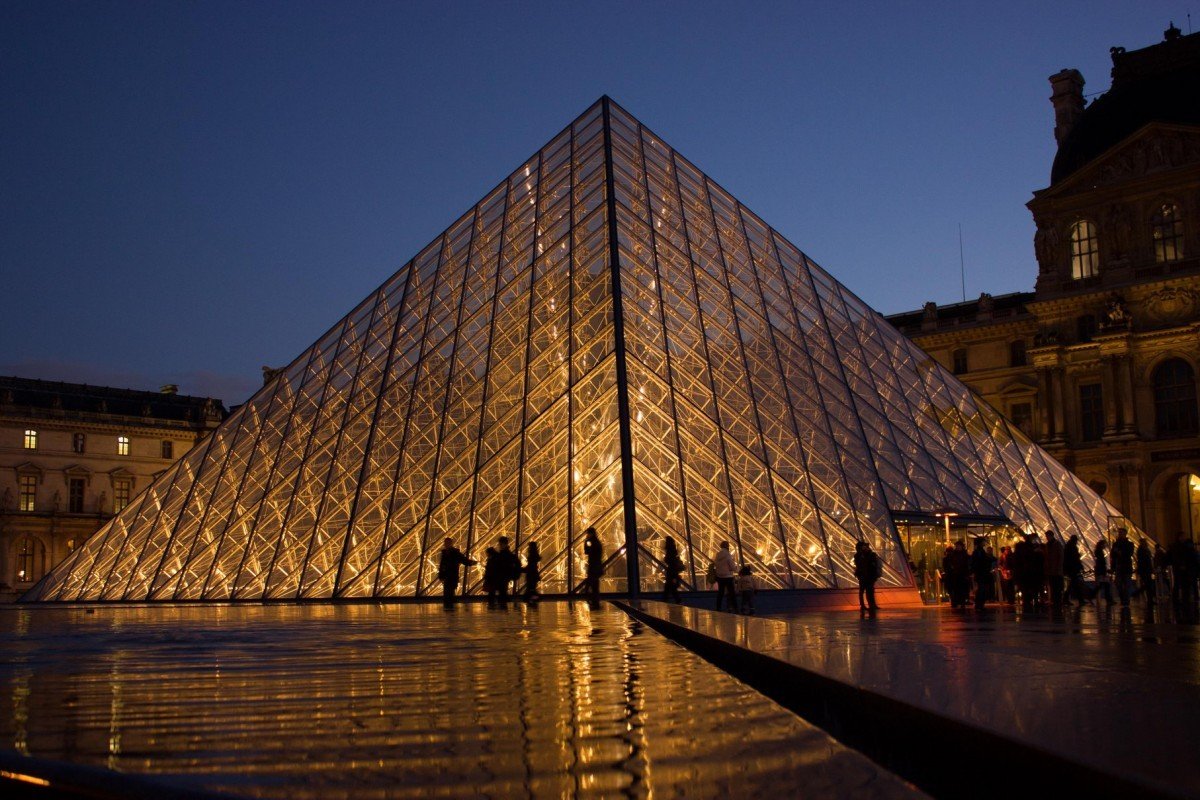 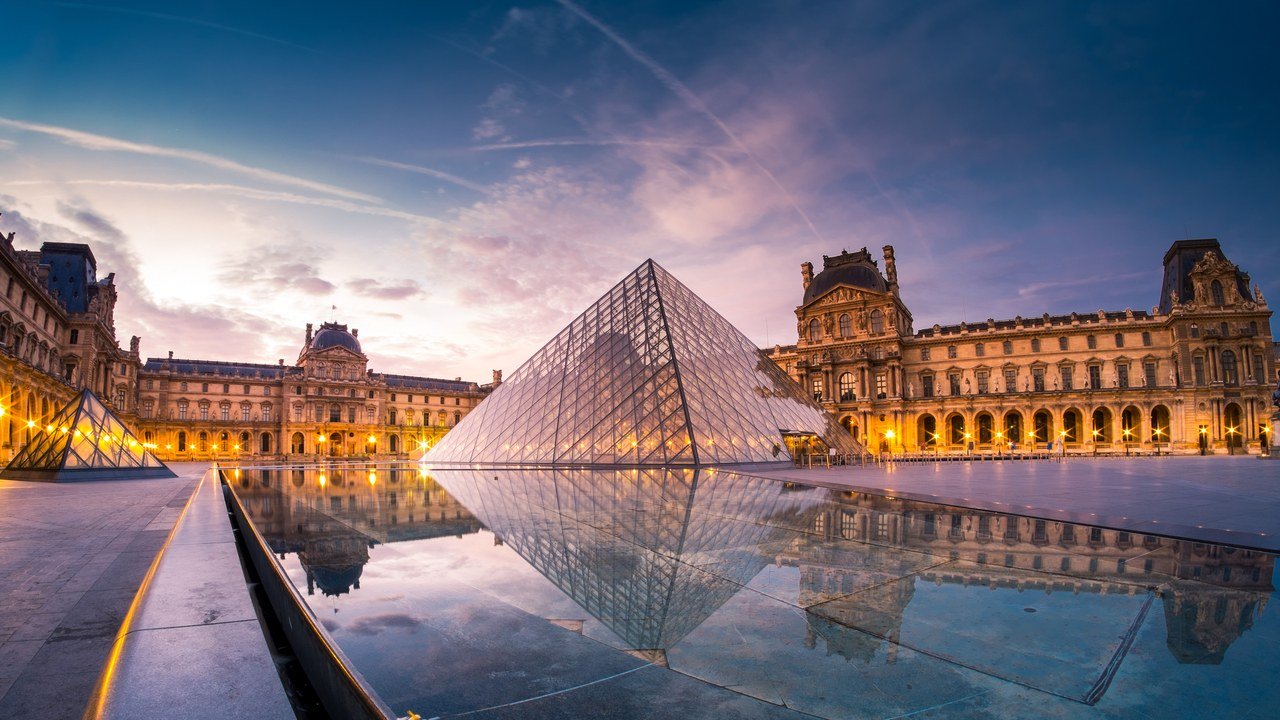 Here are some notable buildings designed by I.M. PEI, though Mr.Pei is gone, the spirit he put in architecture will never vanish. 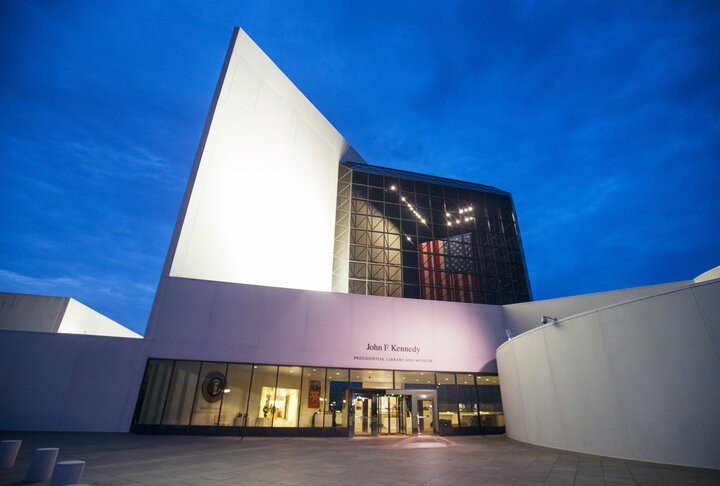 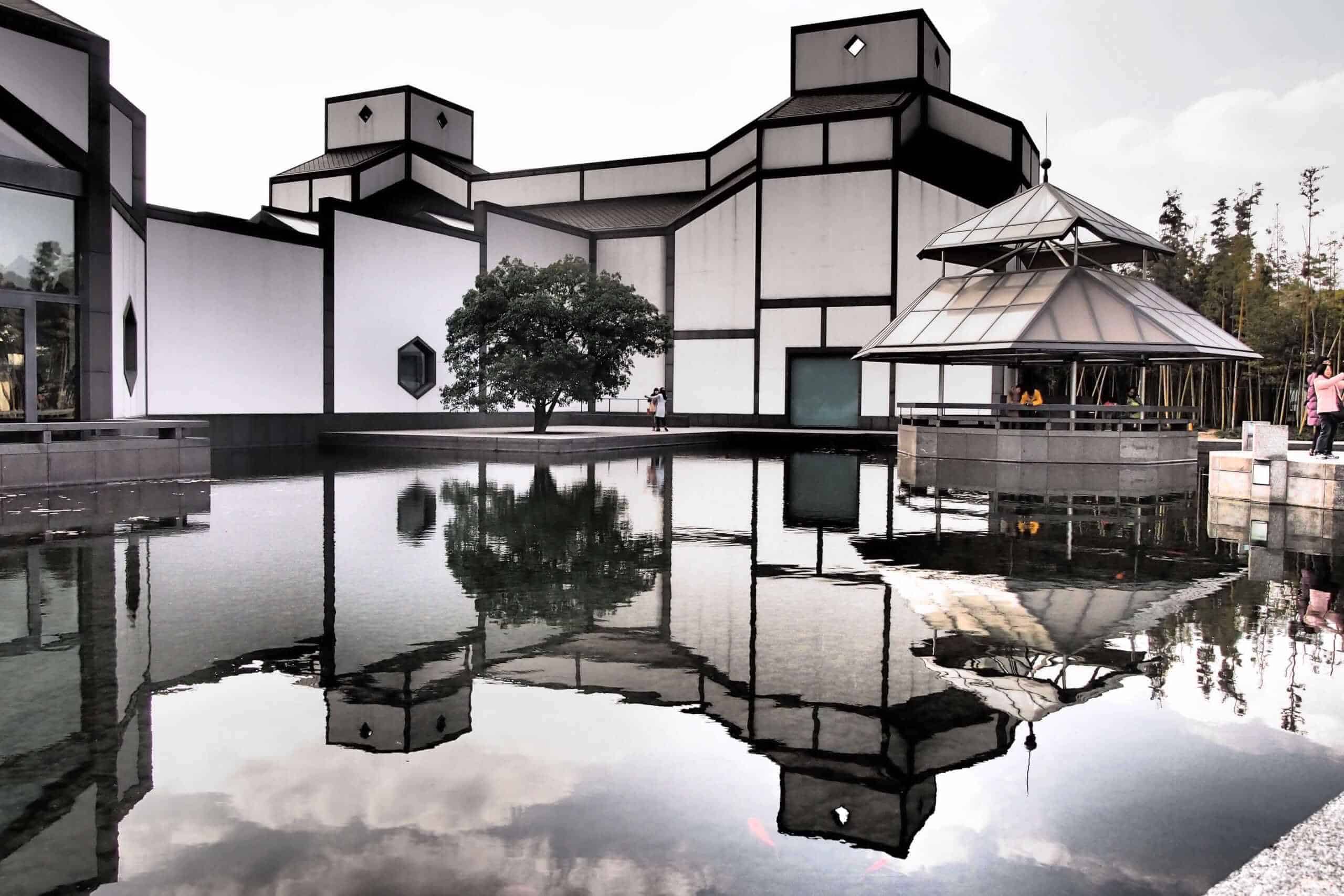 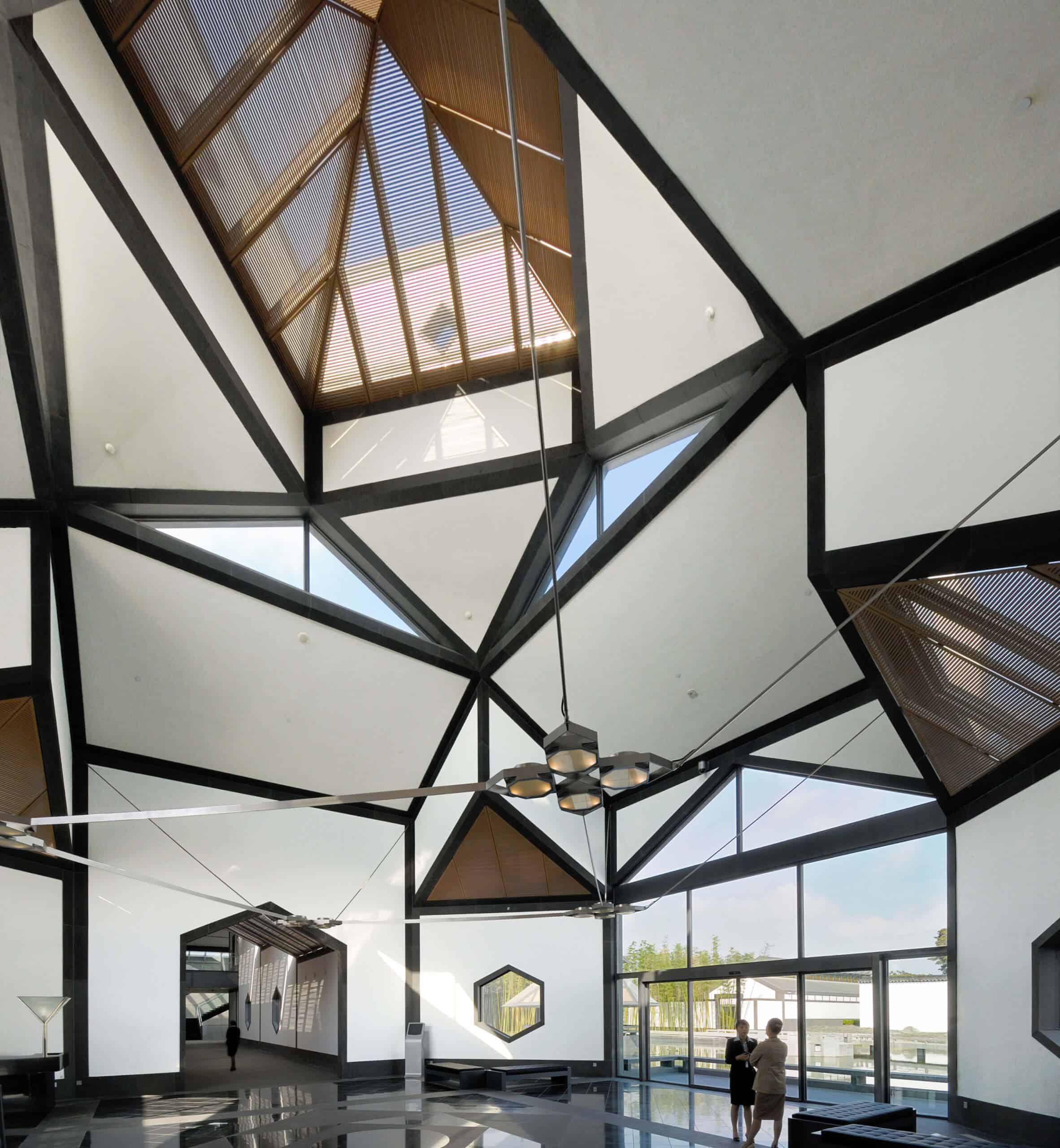 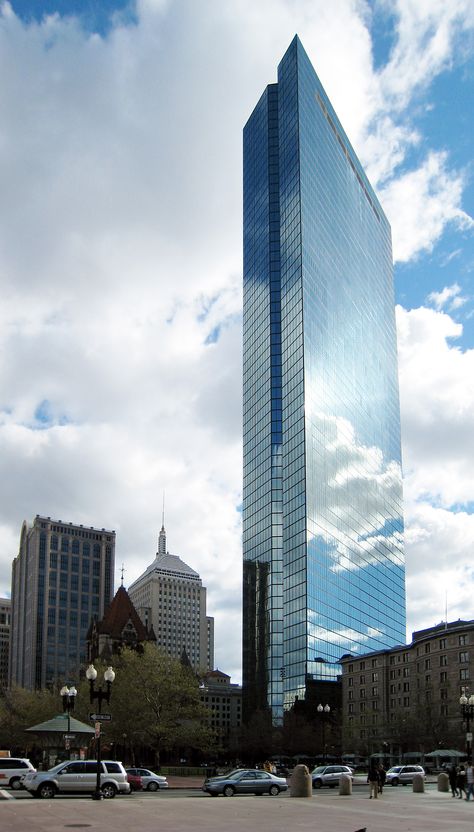 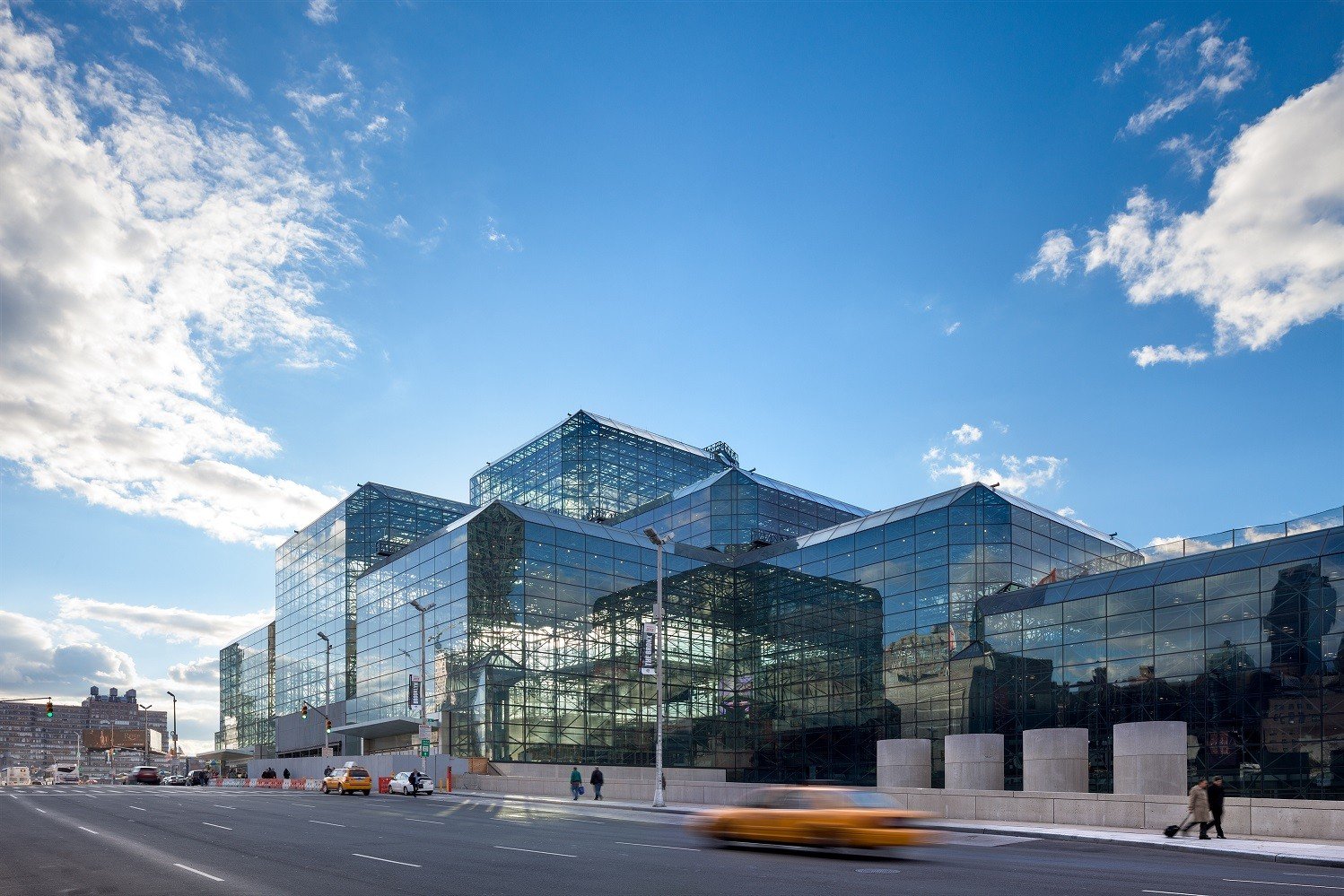