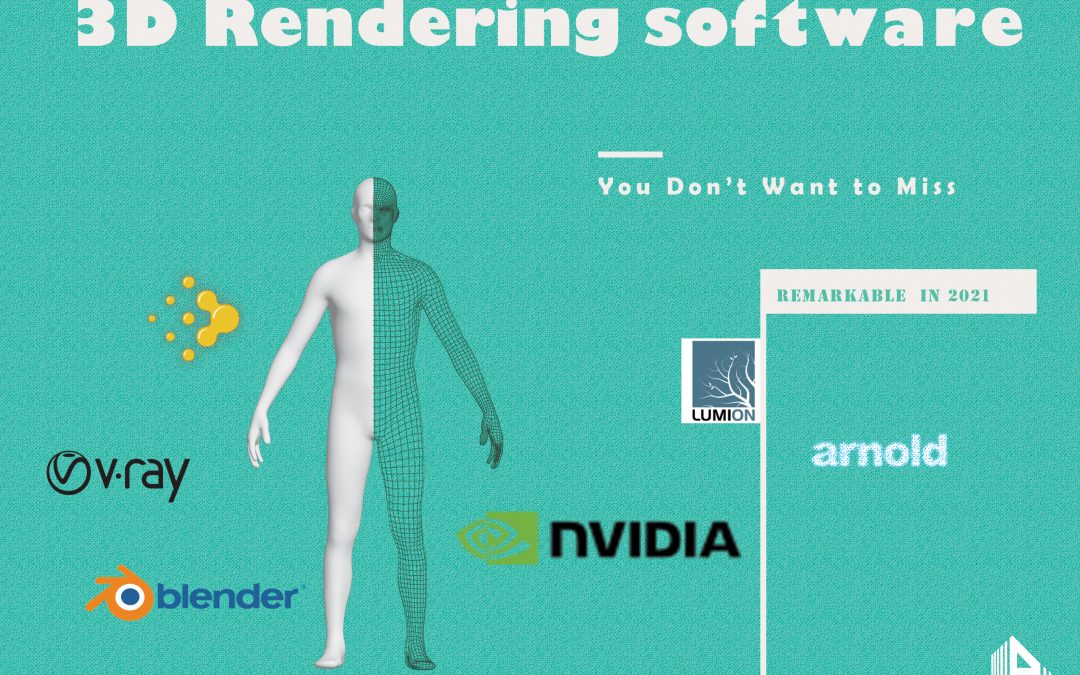 As a crucial tool for professionals, 3D rendering software is widely used in different areas including architecture, simulators, movies, video games, automotive design, fashion, and more, and the extensive applications contribute to the prosperity of the software market. However, how to pick a suitable one among these alternative choices? This blog will give general introductions and suggestions about the remarkable 3D rendering software.

Before the introduction, basic knowledge about 3D rendering software is necessary. This is the computer software designed to generate images or videos from a built model. It gives the final appearance to the models and animation with visual effects such as shadows, motion blurs and texture-mapping. Therefore, the result can be viewed on TVs, laptops, and smartphones. 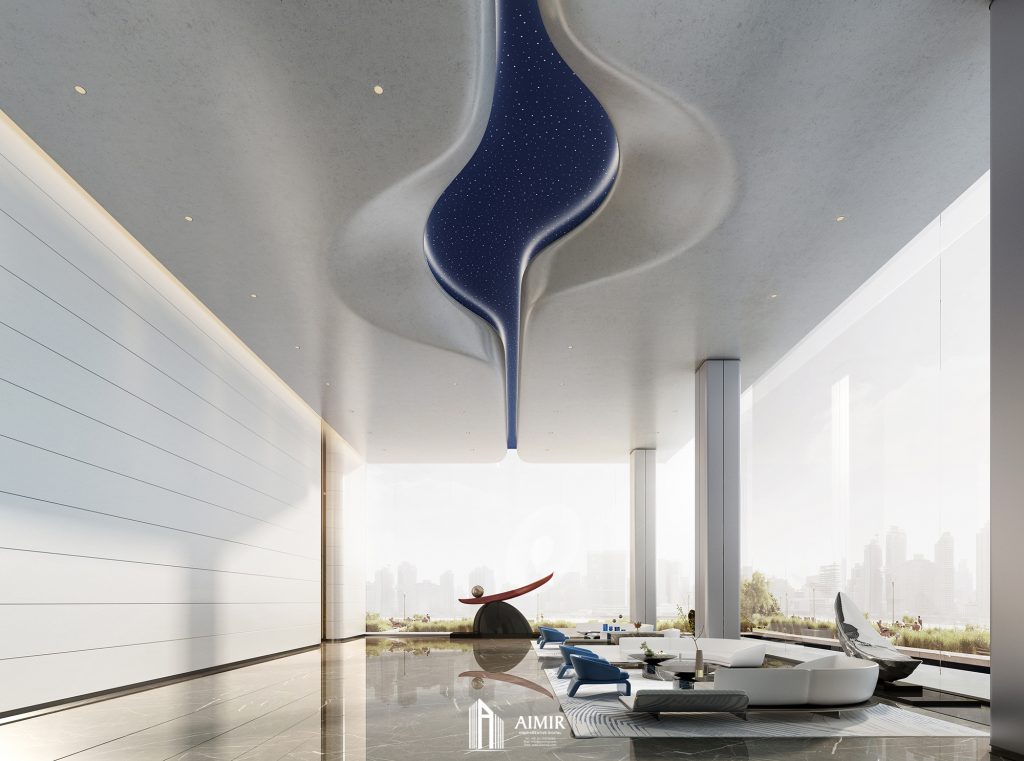 The Free yet Powerful Rendering Software

Based on state-of-the-art algorithms, LuxCoreRender simulates the flow of light according to physical equations, thus produces realistic images of photographic quality. In addition to its strong capabilities of dealing with the transportation of light, the great universality allows LuxCoreRender to work on any number of CPUs and GPUs.  Another merit is that LuxCoreRender can produce all kinds of effects of materials – either the matte of the generic materials or the glossy of glass and metal.

Blender: the generalist in the free rendering software market

Blender has loads of advantages. First of all, with a powerful rendering engine named cycles, it supports the entirety of the 3D pipeline—modeling, rigging, animation, simulation, rendering, compositing and motion tracking, even video editing and game creation. Secondly, the openness of software allows users to take a page from the resources and materials in the program’s active community. Not to mention it’s beginner-friendly. Equipped with simple tools, the interface of Blender is so intuitive and easy to understand. 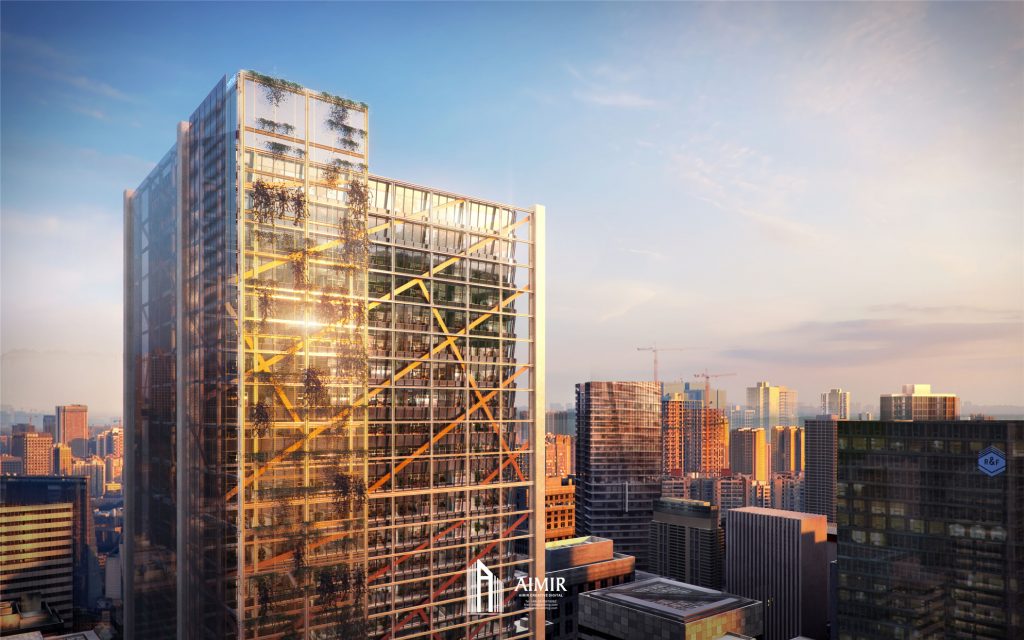 The Rendering Software Totally Worth the Price

Iray: recommended for the beginner ($295 per year)

NVIDIA® Iray® is an intuitive physically based rendering technology that generates photorealistic imagery for interactive and batch rendering workflows. Although it is designed for beginners and laymen, Iray’s capabilities is nothing to sneeze at. Equipped with AI denoising, CUDA, NVidia OptiX and Material Definition Language (MDL), Iray is able to generate photorealistic imagery as efficiently as possible. Deep learning is another genius of Iray. The adoption of Tenors Cores on the latest Nvidia hardware allows AI denoising to work effectively. In this way, it accelerates the completion of final pictures and interactive rendering. In addition, Iray is adept at rendering on some special fields such as education, architecture, and entertainment industries rendering, especially for the car. 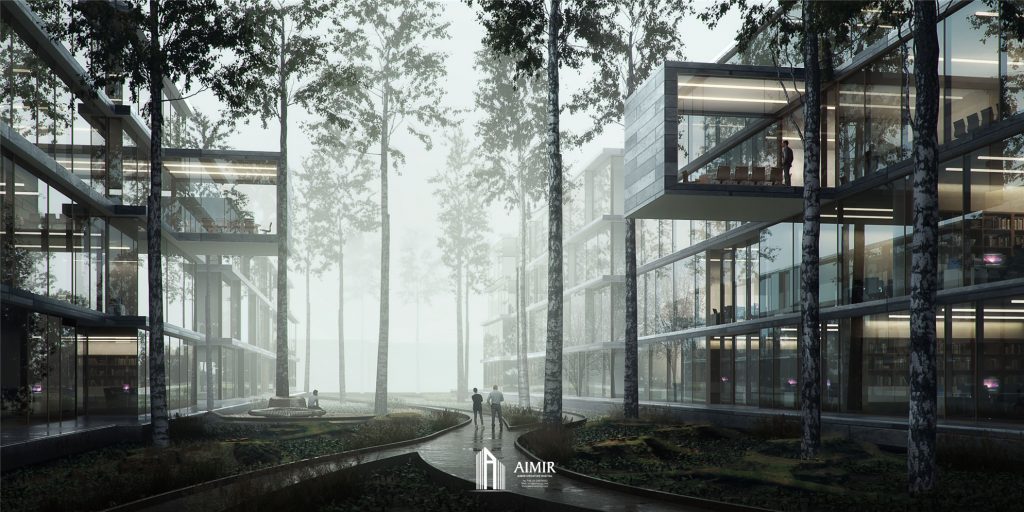 Arnold: especially suitable for film industry ($45 per month or $360 per year)

Arnold is an advanced Monte Carlo ray tracing renderer built for the demands of feature-length animation and visual effects. The strong compatibility is the first notable aspect of Arnold. A variety of top 3D modeling software such as Maya, Cinema 4D, Katana can run smoothly on it, let alone its great practicalities in the film and TV industry. Based on a fast ray tracing render engine, Arnold is capable of computing light transport in CG scenes efficiently and supporting volumetrics. In this way, Arnold spawns a number of successful works like Gravity and Monster House. 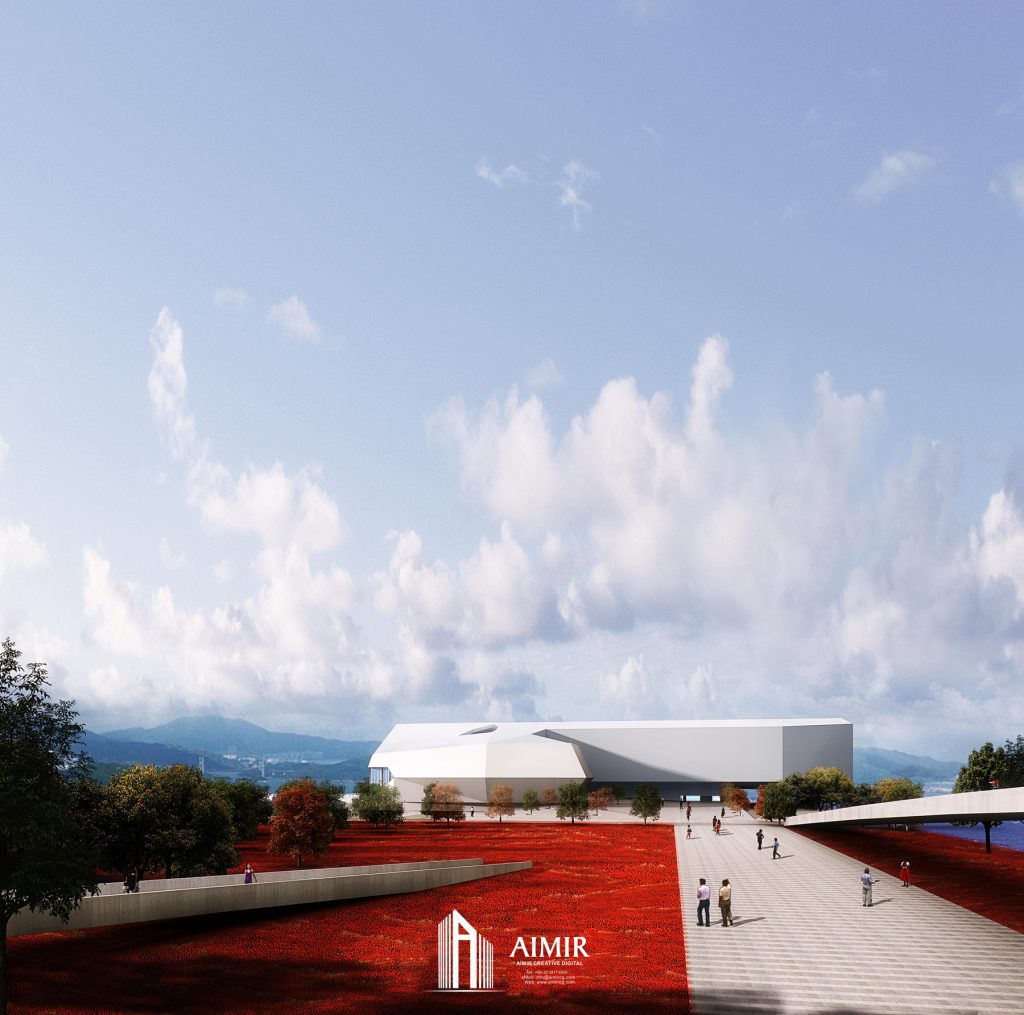 V-Ray is a 3D rendering software that is compatible with most major digital content creation applications including Autodesk’s 3ds Max, Maya and Revit, Trimble’s SketchUp, McNeel’s Rhino, and Foundry’s Modo, Nuke, and Katana. As a high-end rendering software, the particular feature of V-Ray lies in its algorithm that includes both CPU and GPU+CPU hybrid rendering options. Besides, featuring the adaptive ray tracing technology and propriety scene intelligence, V-Ray can create the picture extremely resembling a real photograph.

Lumion: the master of architecture and interior rendering ($1,817 for the standard version, $3,636 for Lumion Pro)

Different from the other 3D rendering software, Lumion is especially practical in architecture and interior rendering. It breathes life into the rendering by animating the still images. Designers can review their works in the form of images, videos or 360 panoramas. In addition, designers can find a number of materials including people, lighting, grass, skies, water, plants, cars, and many more things from Lumion’s vast library. Numerous special effects are also provided. Although Lumion runs faster than any other rendering software, its quality should never be underestimated. Lumion’s strong compatibility with CAD software allows users to easily upload the architecture designs to the program. The last but not least, Lumion is easy to operate, which makes it a beginner-friendly rendering software. 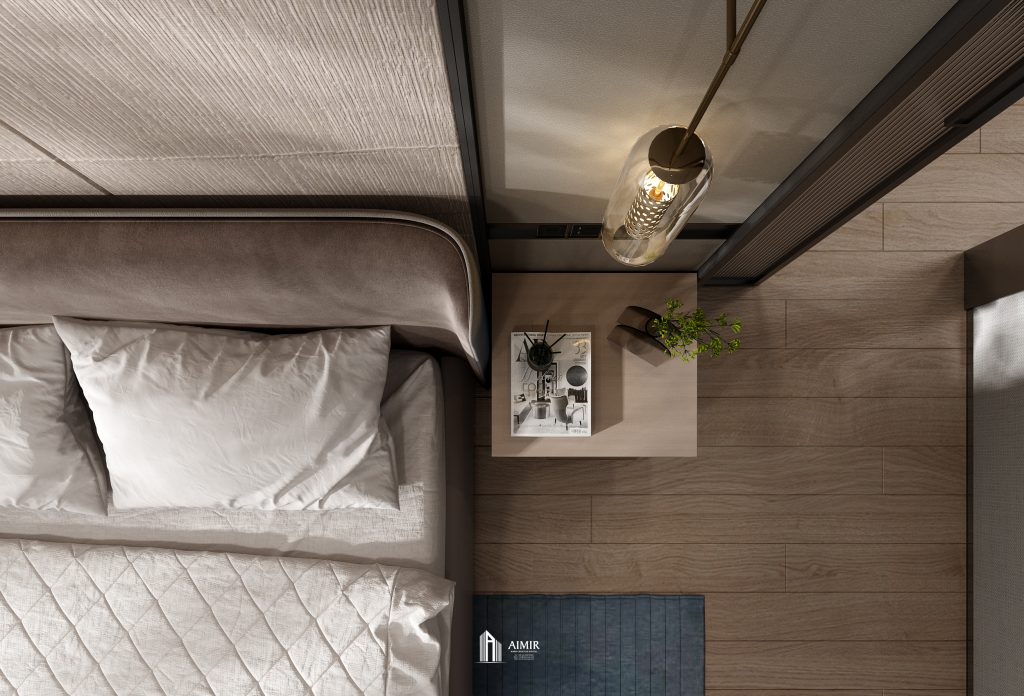 Do you want to find out which is the best choice for you and your company? Welcome to contact AIMIR’s experts! You can also read our portfolio and see some examples of our works using those powerful software. We are ready to help you share your vision in your project.