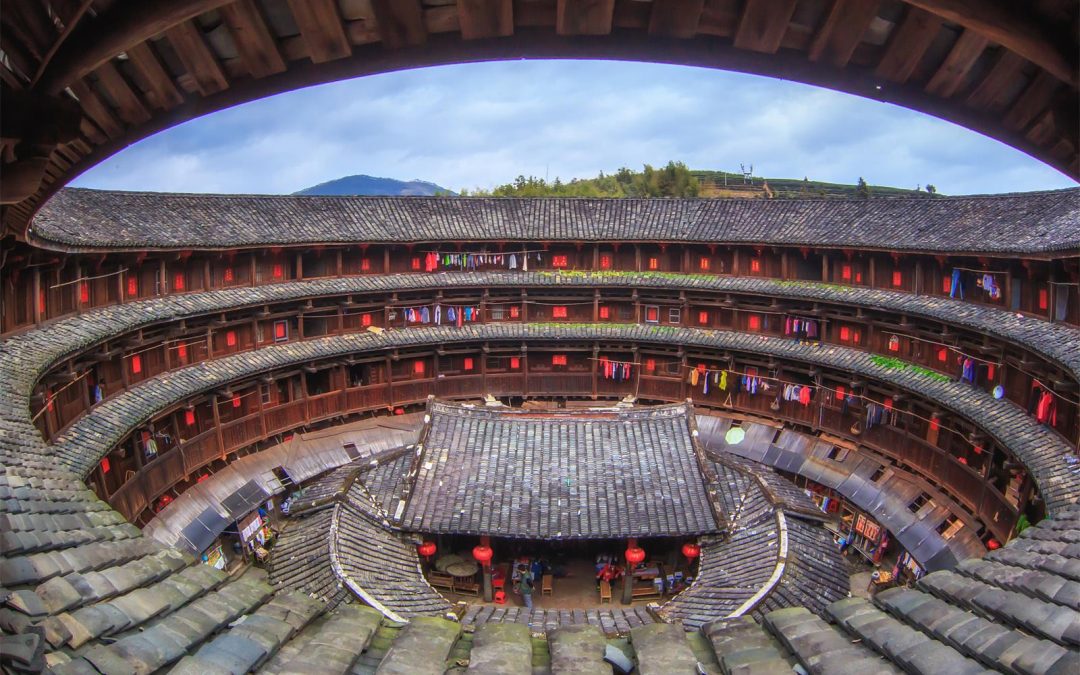 Fujian Tulou (hereinafter referred to as “Tulou”) means the complex dwellings combining gregarious housing and defense in Southwest Fujian Province. There are about 3,000 of them scattered among Yongding County of Longyan City and Nanjing County, Zhao’an County, Pinghe County, Hua’an County of Zhangzhou City. Tulou is one of a kind building that is built from rammed earth, originated from Song Dynasty and Yuan Dynasty, and got fully developed in late Ming Dynasty to the Republic of China era. People at that area take advantage of being close to the mountains, take use of local materials, take the need for gregarious living and collective defenses into consideration. Tulou is truly a gem of traditional Chinese dwellers.

Before 1970, people use ‘Hakka Tulou’ in general, after further discovery, scholar found that Tulou is not exclusive to the Hakka people, people in Quanzhou and Zhangzhou area also have Minnan people living in Tulou. Thus taking Minnan Tulou as Hakka Tulou is inadequate, then scholastic circle started to use ‘Fujian Tulou’ to summarize Minnan Tulou and Hakka Tulou. Fujian Tulou is designated as Major Historical and Cultural Site Protected at the National Level by the National Cultural Heritage Administration. In 1999, Fujian Tulou was applied to World Heritage Site as a word.

In July 2008, 46 Fujian Tulou was officially listed as a World Cultural Heritage site. 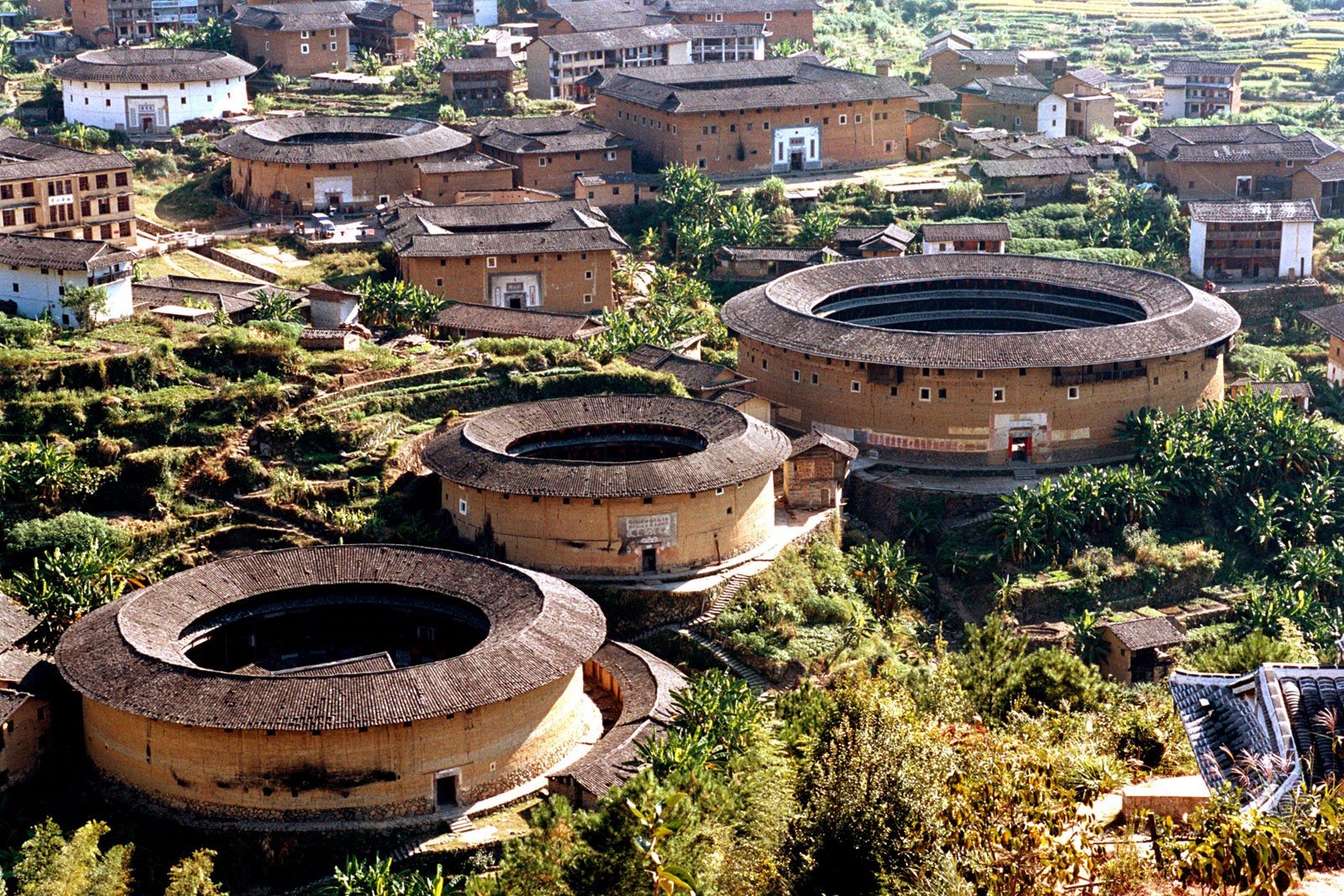 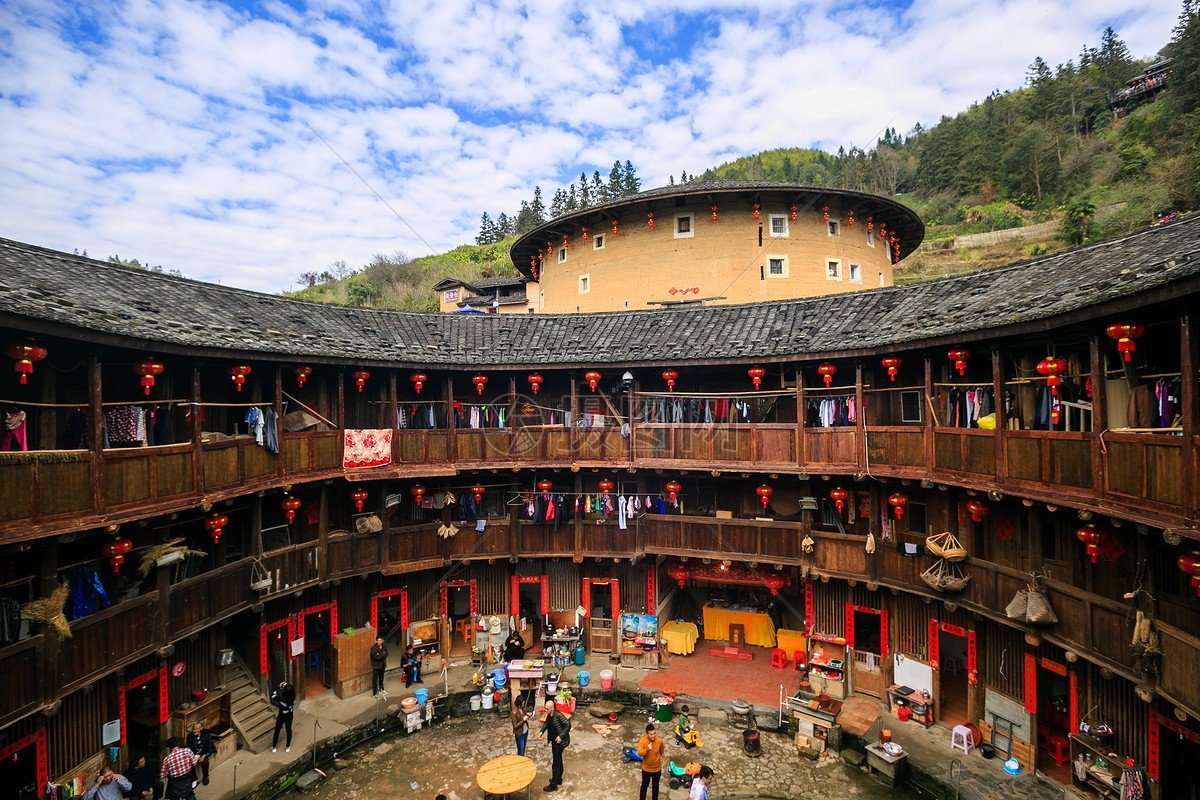 Hakka Tulou, as a representative of this type of building, can be dated back to riot (late Tang dynasty, southern Song dynasty and early Qing dynasty) in China when the Hakka people started moving from central China. It wasn’t until the 17th century did the Hakka people settle in southeast China near the sea, hence the mass cluster of Fujian Tulou. Mixing defense for wild beasts and bandits with Confucius thinking, special construction like Tulou emerged.

In volume 4 part three of Science and Civilisation in China written by Joseph Needham in 1971, there’s a special introduction about Tulou: the most special Chinese—Hakka people in Fujian Province.

In 1986, Professor Mako Ichiro, a professor at the Tokyo University of the Arts, led an inspection team of more than 10 people to visit Fujian. After returning to China, he published a monograph and held an exhibition. He reported: “In the valleys filled with terraces, the buildings of the round earth walls are scattered among the mountains. Like the black flying saucer descending from the sky, the circular roof floats in the smoke.” The mysterious Fujian Tulou was known to the outside world.

In 1986, China Post issued a special stamp of “Fujian Residence” with a picture of the Tulou.

In 1999, Neville Agnew, deputy director of the Getty Protection Institute of the United States, visited Fujian Tulou in Nanjing, Fujian.

He said: “This is the most beautiful folk architecture I have seen in harmony with the surrounding environment.” 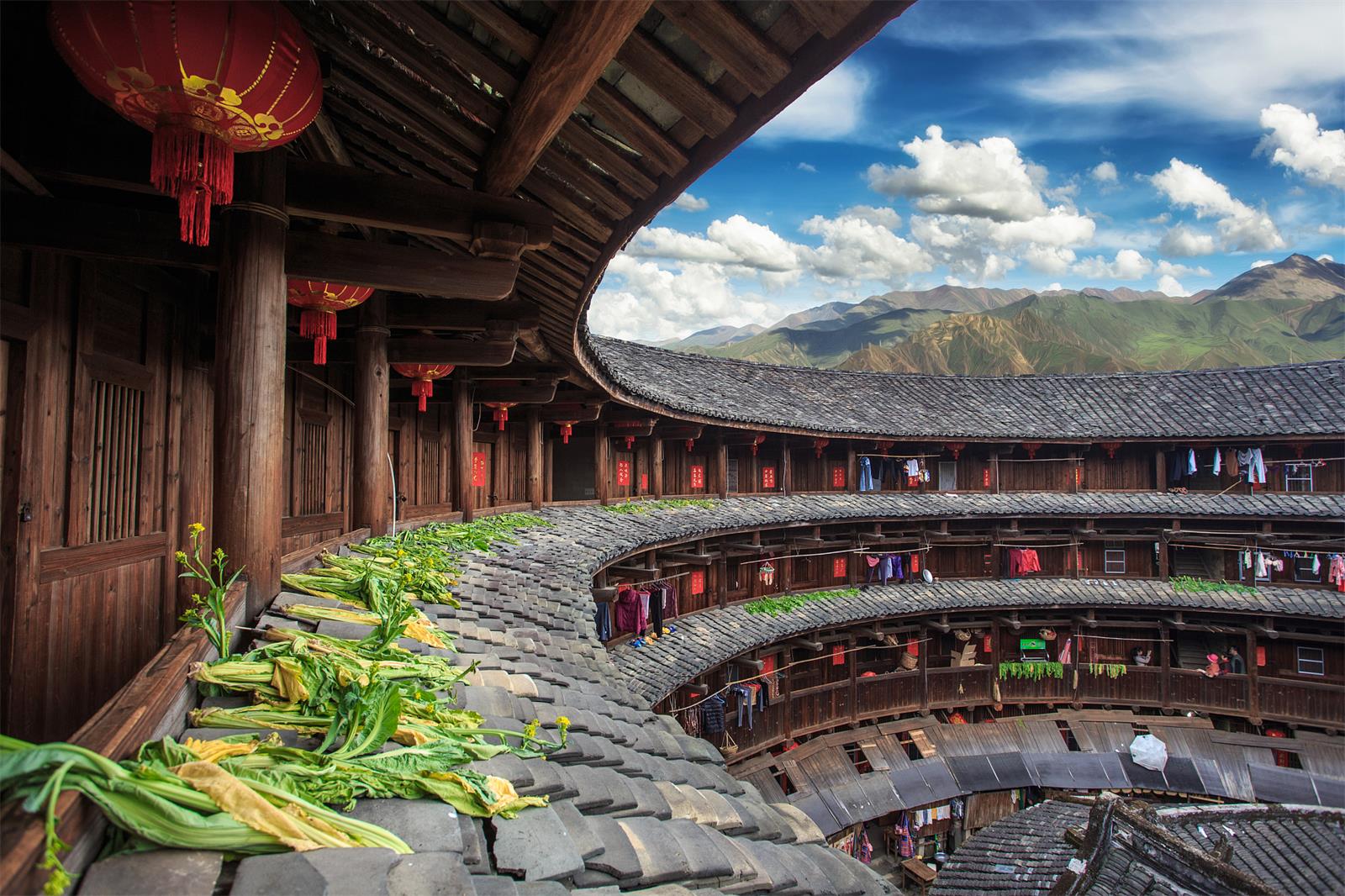 According to the shapes of each Tulou, they can normally be categorized into Round Tulou, Square Tulou, Pavilion Tulou. Other less common ones are hollow Tulou, semicircle Tulou and Bagua Tulou. The round and square buildings, which cover an area of ​​several thousand square meters and are housed in a simple geometry, are constructed between the narrow valleys of the mountains, and the man-made structures are in sharp contrast with the surrounding natural landscapes. After the opening of the Chinese economy in the 1980s, the landscapes of Weinan and Guangdong Tulou, which are mainly based on Yuantulou and Fangtulou, attracted the attention of the world’s tourism industry. Among them, if you look down from above, you will be able to show the driving force of the architectural pattern. 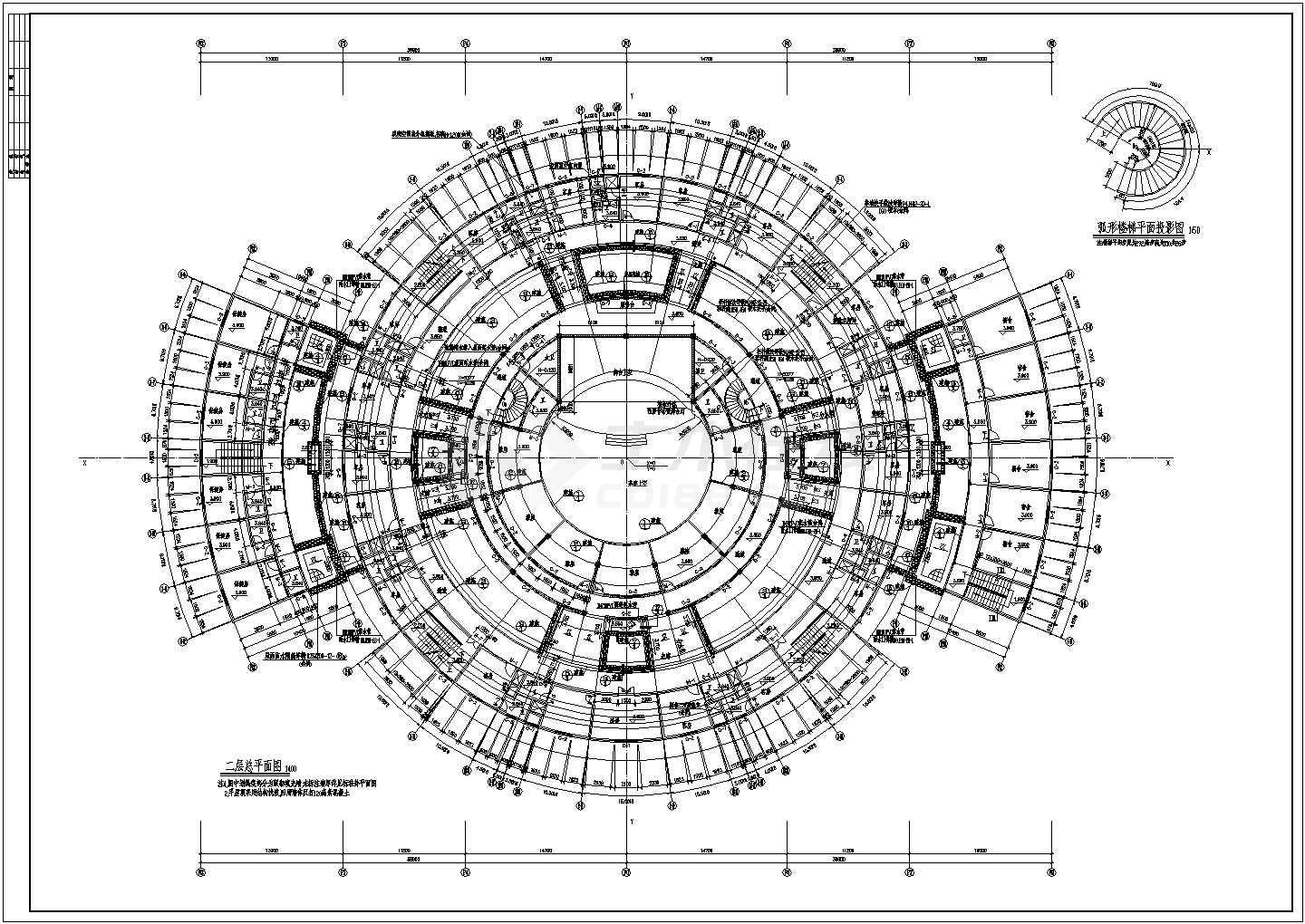 The round building is around Tulou, which is called the Yuanzhai Tulou. Its use is more important than defense, so the name is embedded in the name of “kitchen”. Although the shape of the Tulou is not the most, the area is usually the largest. The largest area can even reach 72 or more. Usually, the bottom floor of the round building is the dining room, the kitchen, the second floor is the warehouse, and the third floor is the home bedroom. Each of the small family or individual rooms is self-contained, and each room is connected by a circle of public corridors. These designs are usually also focused on defenses.

The square building is the most popular in the Tulou. The feature of the type of building is to build a square or a tall square near the square and then extend other buildings along the wall. The expanded standard is usually the open patio and the cloister around the patio. These floors of the same building style are stacked up to a maximum of six floors. Finally, the use of wooden floors and wooden girders, plus tile roofs, became the most common square building in the Tulou. Wufeng Building is also known as the Doctor’s Day, Wufeng Building, Fudi Style, Palace Style or Pen Frame Building. Although the name is the same, there are some differences. The type of the Tulou consisting of a two-story room, a one-story building, etc., is characterized by a three-concave and two-bumping view from the outside as if it were an ancient Chinese pen holder. Wufeng Building is mainly distributed in counties and Zhangzhou in the west of Fujian. Among them, the Hakka people who immigrated to Taiwan also brought their Wufenglou architectural style to Taiwan.

In addition to the round building, the square building, and the Wufeng Building. The earthen buildings classified by shape still have earthen buildings such as concave type, semi-circular shape, and gossip type. The concave type Tulou is mainly distributed in Nanjing, Nanjing, and Lu’an. The semicircles are distributed in Pinghe and Yongding, while the gossip-type Tulous are occasionally seen in Yongding, Zhangpu, Hua’an, Chun’an, Nanjing and eastern Guangdong. The largest Bagua Tulou in China is Daoyun Building. 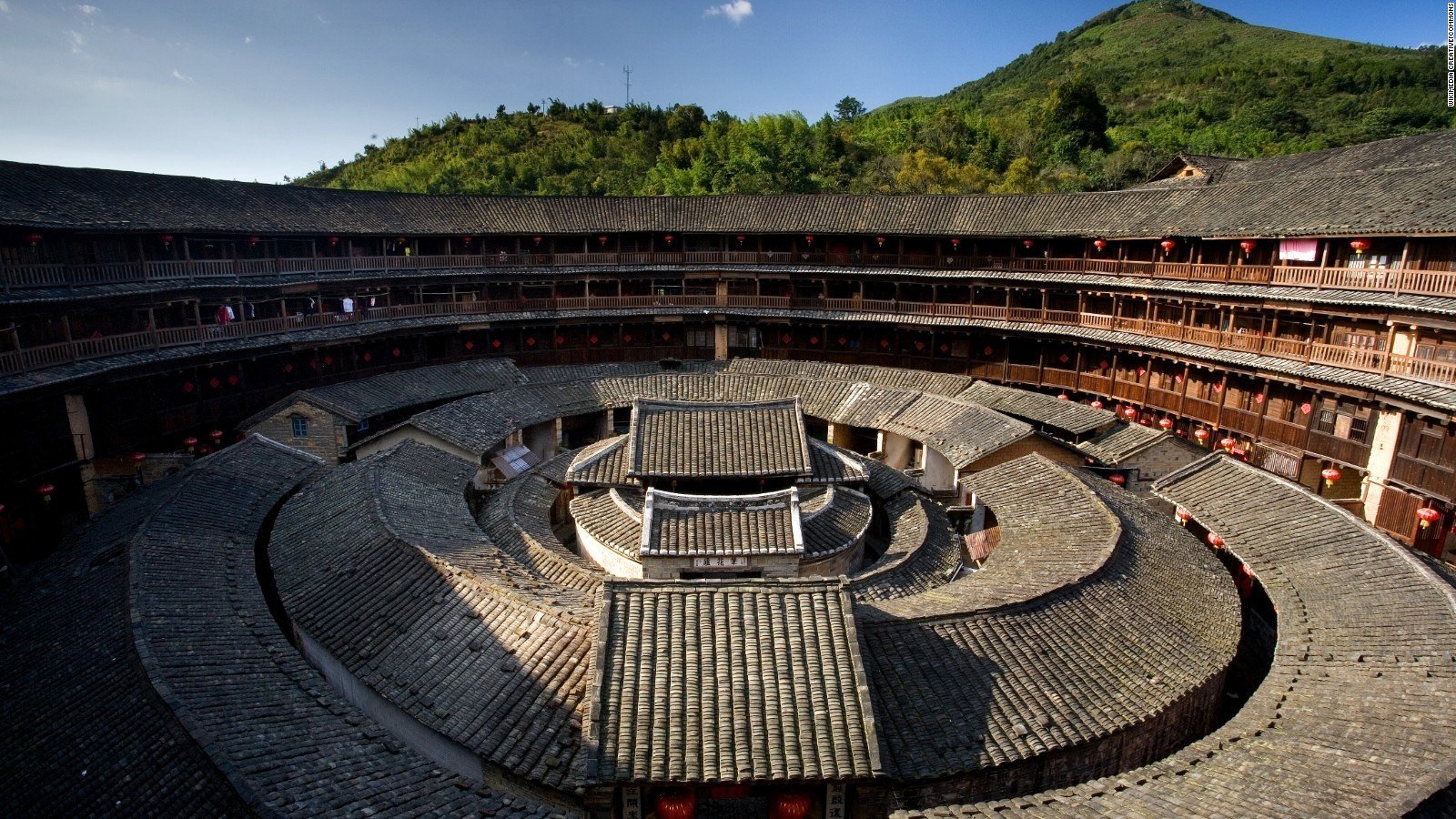 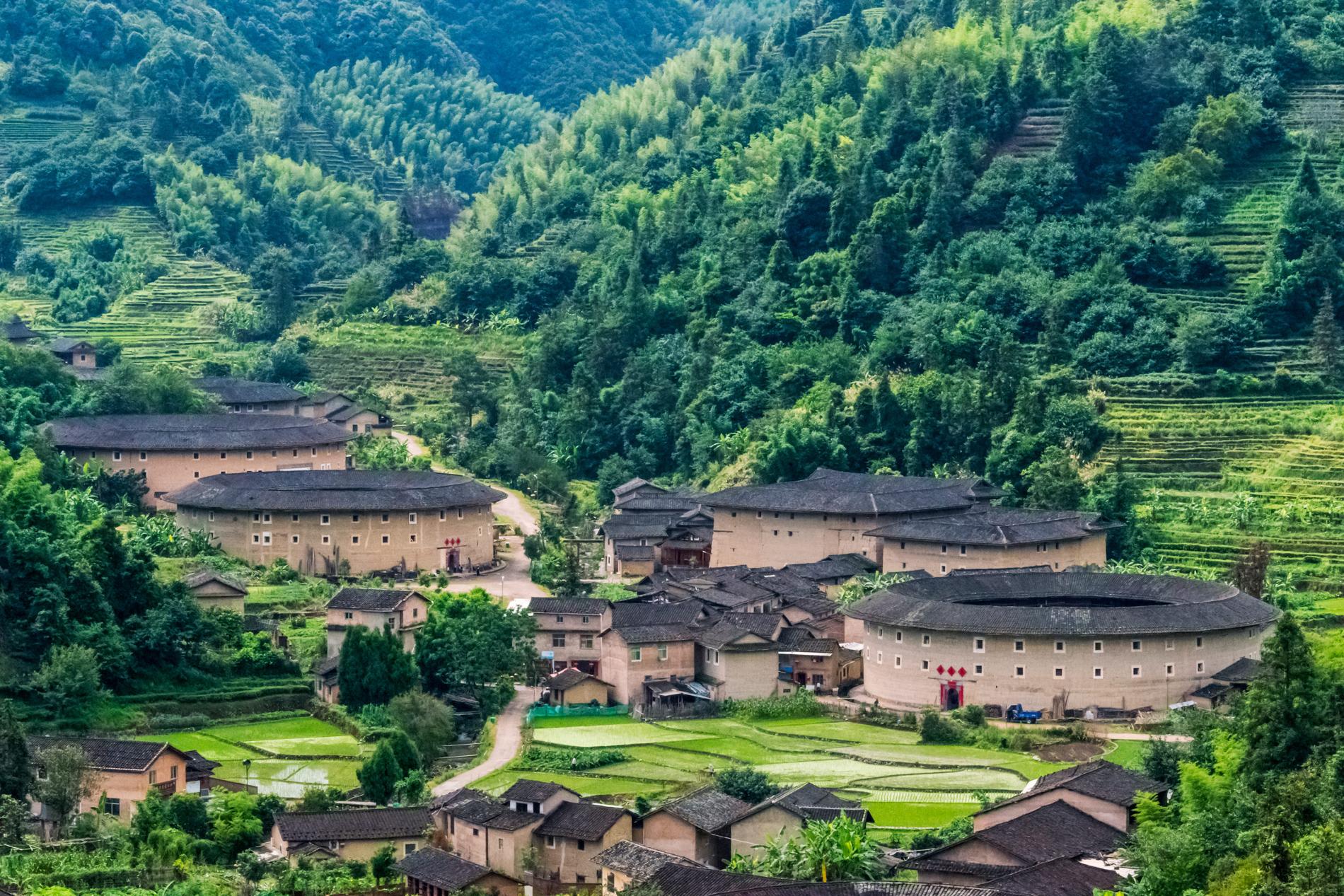