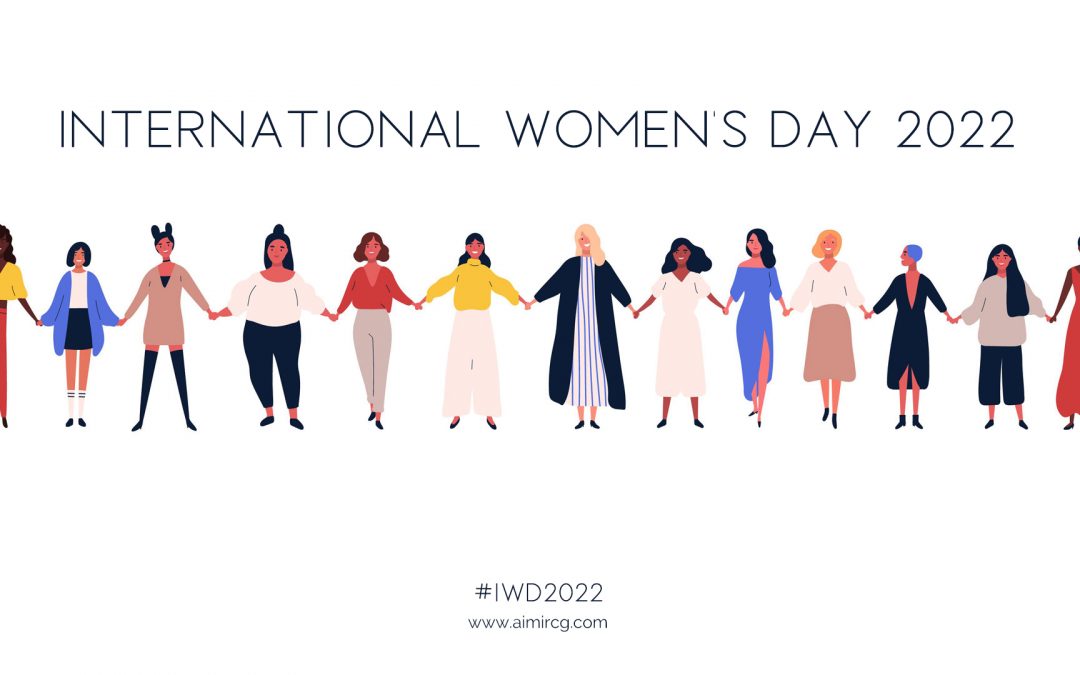 While progress still needed to be made to achieve gender equality in the world and in the profession, women can be found in world’s most admired architectural projects. In the early 20th century, there are not any true women in classical architecture that we can look back on. But now, we know they exist, most of them have been brought into the light for people to know them – Marion Mahony Griffin, Zaha Hadid, Denise Scott Brown, Neri Oxman, Julia Morgan, Eileen Gray, Amanda Levete, Elizabeth Diller, Annabelle Selldorf, Maya Lin, Kazuyo Sejima – who is you favorite and most respected?

8th of March is not a day to make women feel “special”. It is about celebrating accomplishments what led by female, highlighting the success that made on their own, and sharing their brilliant ideas and visions.

As an architectural visualization specialist, AIMIR has been collaborating with amazing women architects and designers around the world since 2006. Hope the following case studies would elaborate our mission and vision of women in the built environment.

A private luxury house in Florida, the U.S. 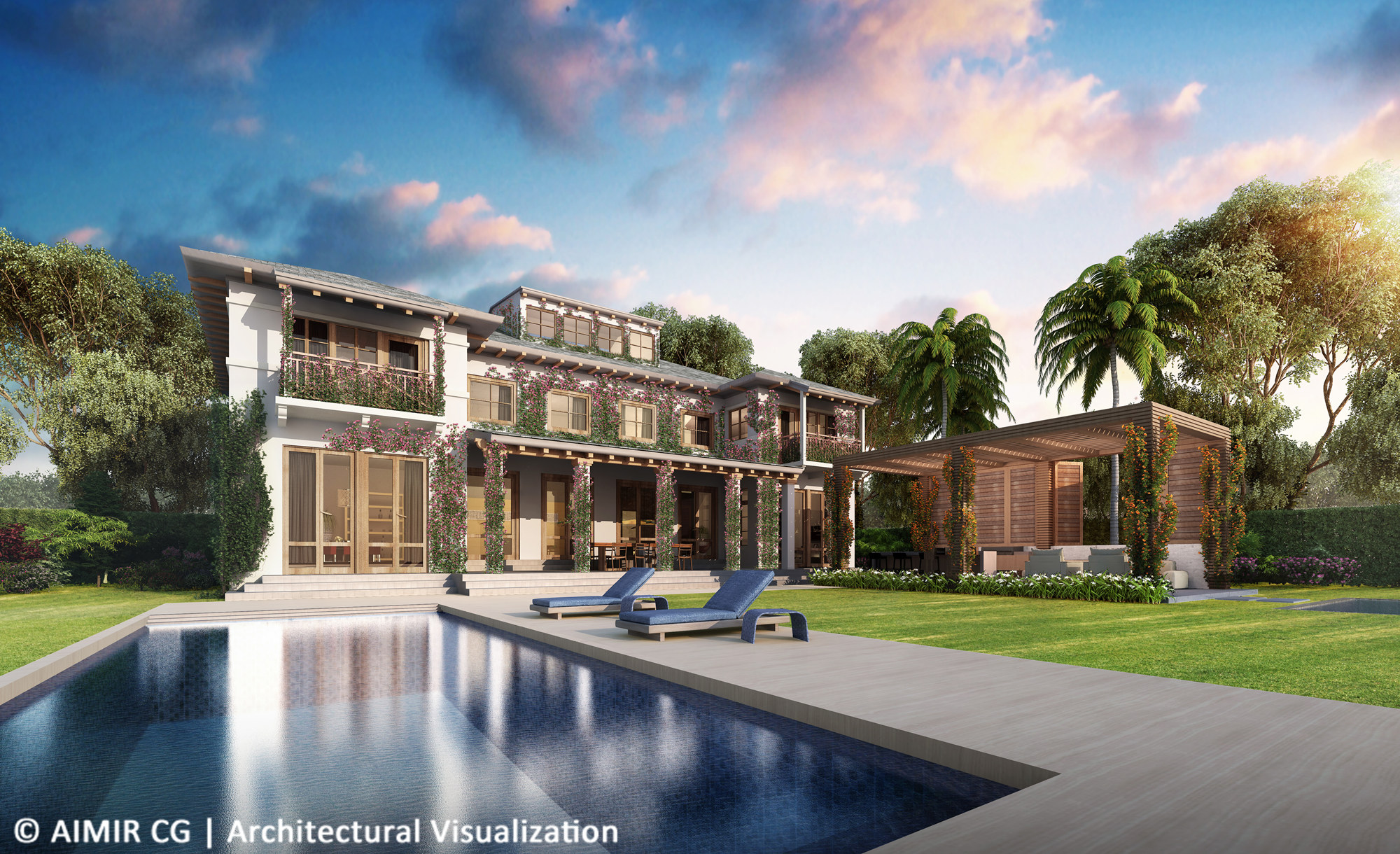 To give a gentle touch and soft feeling of the property, we added some flowers on the surface of the building, and adjusted the mood of the image.

The Morpheus Hotel in Macau, China

The Morpheus hotel: Lifelike 3D Rendering Brings out the Best in the Architectural Design 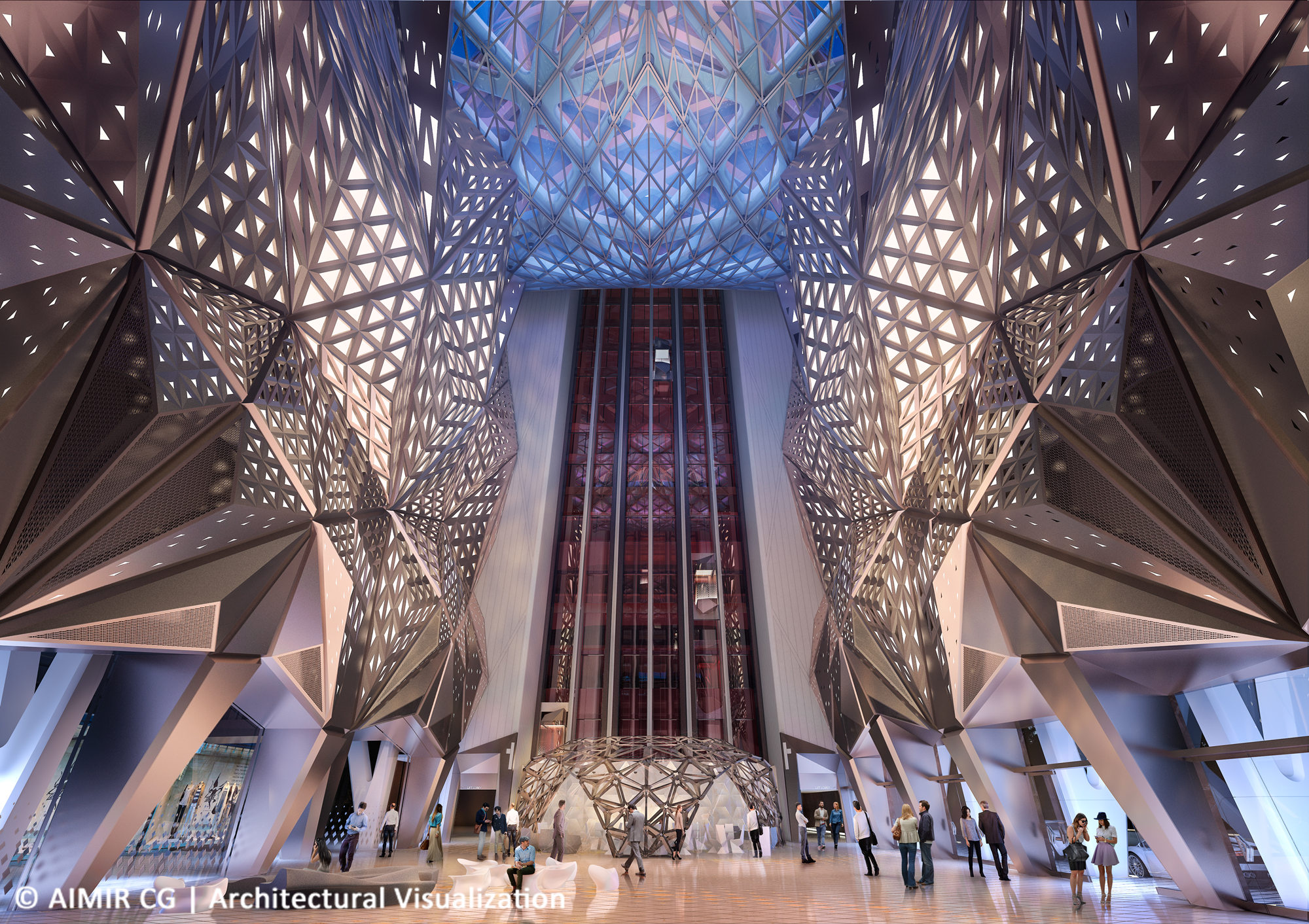 This one-of-a-kind hotel for Macau is a big part of the allure for people from all walks of life. Designed by Zaha Hadid, Morpheus is a stunning architecture and is awarded with various awards.

As thrilled as we were, AIMIR created the interior 3D renderings for Morpheus. The unique metallic structure is addressed by 3D images as if they are real.

International Women’s Day is powered by the collective efforts of the society as a whole. Being a tiny part of the architecture community, our architectural visualization studio will keep doing our part to truly make a positive difference for women.