9 Amazing Royal Palaces of the World 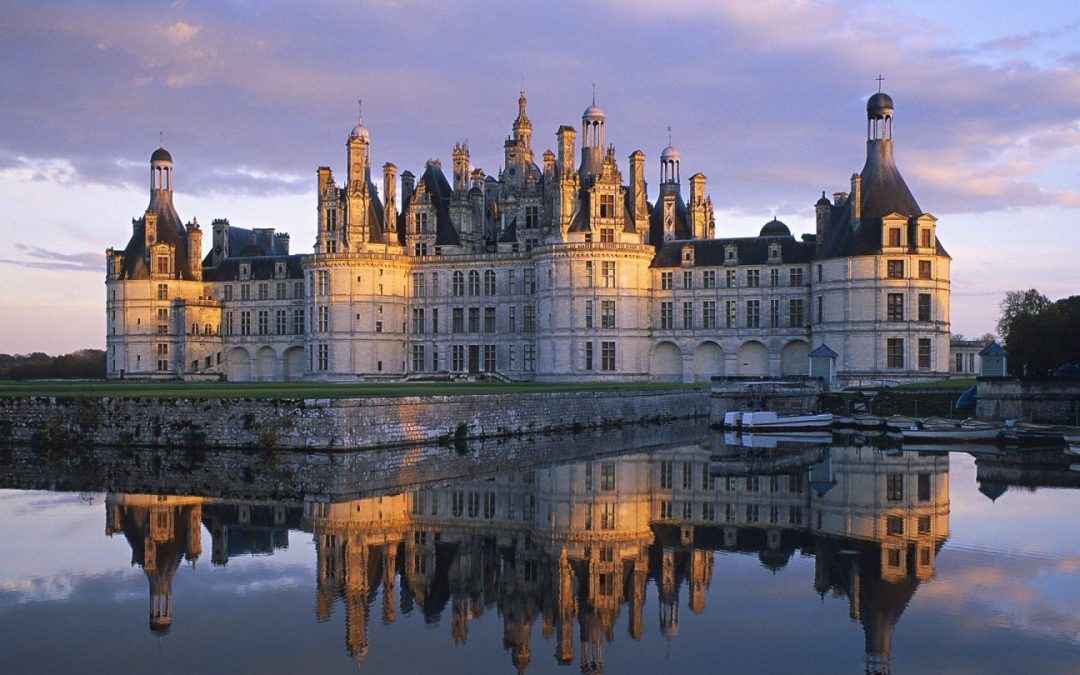 Great palaces around the world have known for each of their unique style and history, In this article, we select 9 out of the world’s well-known palaces for instance to bring you into a different royal experience

I The Forbidden City

Constructed in Ming Dynasty (1406), the imperial palaces, also known as the Forbidden City back then, has integrated the essence of ancient Chinese palaces. Its floor area has been measured up to 720 thousand square meters, about 15 square meters of which are covered with imperial buildings. Located at the axis of Beijing city, it has attracted countless tourists wanting to witness its splendor. Its heart lies within the three great halls, respectively the Hall of Supreme harmony, the Hall of Central Harmony and the Hall of Preserving Harmony. These halls, together with Three Palaces and the Imperial Garden, are all lined up in the center. As forbidden as it seems, it has also demonstrated a strict and solemn design since ancient Chinese believed nature and man are one.

The White House has long been served as the workplace and mansion for the in-office president of the United States ever since John Adams. Built at 1800, the White House embraces a combination of the Palladian and neoclassical styles of architecture using White Aquia Creek Sandstone. Located at 1600 Pennsylvania Avenue NW in Washington, D.C, it covers over 73 thousand square meters, and major buildings include the Executive Residence, West Wing and East Wing. In between the wings, there are Rose Garden and Jacqueline Kennedy Garden, the latter being completed after Kennedy was assassinated. “White” may come away with obviously its color, but perhaps a symbol of the pure, uncorrupted and stainless. However, today, the White House refers to the American President and its advisers, or sometimes the government of USA.

Buckingham Palace is the administrative headquarters and residence of the monarch of the United Kingdom. It’s firstly constructed as a large townhouse for the Duke of Buckingham but was enlarged later by architects John Nash and Edward Blore. Since 1873 it has become the London Residence of the British monarch on the accession of Queen Victoria. Whenever hymn for the nation is sung, queen’s birthday is celebrated, or collective moaning is held, people would gather here. It’s located in the city of Westminster and boosts over 600 halls and rooms dedicated for occasions like banquet and music immersion. At the center of the front plaza there stands the white marble statues of Queen Victoria met by tourists coming over to relish the palace luxury.

Château de Versailles, or Palace of Versailles, starts its history at the 17th century. It was first a hunting lodge and later became the royal residence of Louis XIV. The Palace in itself is extremely luxurious and spacious, the late kings has requested large amount of labor and resources to maintain its luxury. The interiors contain items from tapestry, oil painting, sculptures to bronze or marble statues by famous artists. It has been recognized as a palace of art, and is included in the UNESCO’s World Heritage List. Notable scenes there go to the Hall of Mirrors, the Grand Trianon and the Fountains. Although French revolution has rendered the palace empty, many of its valuable furnishing has been returned and rooms be refreshed.

The Potala Palace is the largest palace complex in Tibet, China, with the highest altitude among others in the world. It’s named after Mount Potala and built since Songtsen Tampo, the 33rd kings of Tibet decided to set Lhasa as the capital. It’s also constructed in celebration of marriage between him and Princess Wencheng. With a history of over 1300 years, it has become a cultural treasure that contains a great number of precious relics including Buddhist statues, golden and silverware, traditional clothes and so forth.

The Topkapı Palace served as the main residence and administrative headquarters of the Ottoman sultans from 1465 to 1853. It also used to be the celebration venue of the national ceremony and royal entertainment but is now a large museum situated in Istanbul, Turkey. Back in the old days there’s has been a cannon placed among and that’s how the palace got its name the Cannon Gate (Topokapı).

Another famous palace located on the Asian side of Bosphorus, Turkey. It’s covered with white marbles and served as the Sultan’s summer resort and reception hall. In the court there grow numerous kinds of flowers and trees, offering a dreamlike experience while walking within.

The Blenheim Palace is a monumental country house, the principal residence of the Dukes of Marlborough, and also the birthplace of Winston Churchill, the well-known prime minister of the UK. Its construction started in 1705 as a gift from Queen Anne to appreciate the 1st Duke Marlborough’s triumph of the war of Blenheim and completed in 1722. It’s designed by John Vanbrugh in the English Baroque style. The most classic scene is the ceiling in the hall created by James Thornhill, which depicted in chronicle order the splendor of the war. The palace has combined the pastoral, gardens and courtyard together in memory of the triumph made that has greatly influenced the history of Europe

The Louvre is the world’s largest museum and important historic monuments of Paris, France. It sits along the bank of the Seine River and is designed magnificently in Baroque style. Long ago it played as a royal palace and used by the kings of France as residence and till today it has become a public museum in part and showcases the grand history of renaissance back then, known for the collection of classical paintings and sculptures. As an iconic figure similar to the Eiffel Tower, it welcomes millions of visitors all year round and boasts about 38000 art items for exhibition.

Hope you enjoy these nine palaces and perhaps take tours there to witness the beauty and splendid history yourselves.

Here at AIMIR, you can find 3D renderings that are the same wonderful and inspiring. If you are interested, contact us for more information!